Zoonicorns are a new line of stuffed animals and story books. They make their debut with one book and four plush animals. More are on the way, as well.

Zoonicorns is a startup company. This means it is a new and a small firm which is just starting up and it has big goals.

One of them is to make a huge franchise for the characters. And what are Zoonicorns exactly?

The are pretty much zebra unicorns, but they also have a focus on the zoological information for kids. Hence, they are called Zoonicorns. The new characters are created mostly for girls of preschool age.

The first book in the series is titled “Buffy Meets the Zoonicorns”. The story tells the adventures of a young buffalo named Buffy who lives in a zoo. When she dreams, Buffy frolics with the Zoonicorns in a magical world of dreams. And who are they? The Zoonicorns consist of blue Valeo who is strong and brave, pink Aliel who is carefree and lighthearted, green Ene who loves to sing and joke and purple Promithea who is peaceful and calm.

The artwork consists of water-color illustrations. They lend a pastel element to the book which is fitting given the content and target age range, Blasting News reports. And the four plush toys are fairly compact in size and are surprisingly detailed. And, an especially nice touch is the two-toned hues of their manes and tails which works well with the “striped” theme of zebras.

“So far the most rewarding part of working for this company has been seeing the reactions of kids when they see them for the first time. We hope to branch this out to become a worldwide brand”, stated creator Mark Lubratt.

“We want to inspire kids to embrace their dreams, including their hopes and dreams for the future. At the forefront of the Zoonicorns message is to dream big! There are very few people who can stop you from achieving your dreams”, said Lubratt. 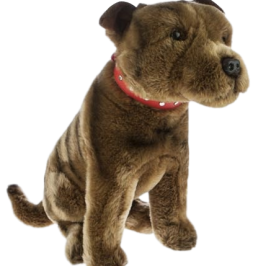 You already know how much stuffed animals can influence your life, right? Not really sure...

Billionaire Isaac Larian makes good on his promise to try and save Toys R Us... 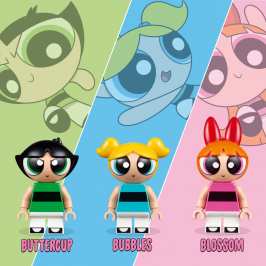 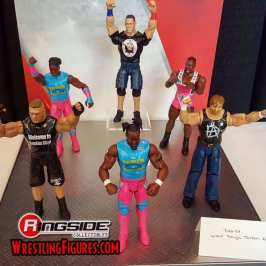 Mattel has big plans for this year’s line of WWE action figures and toys. The...