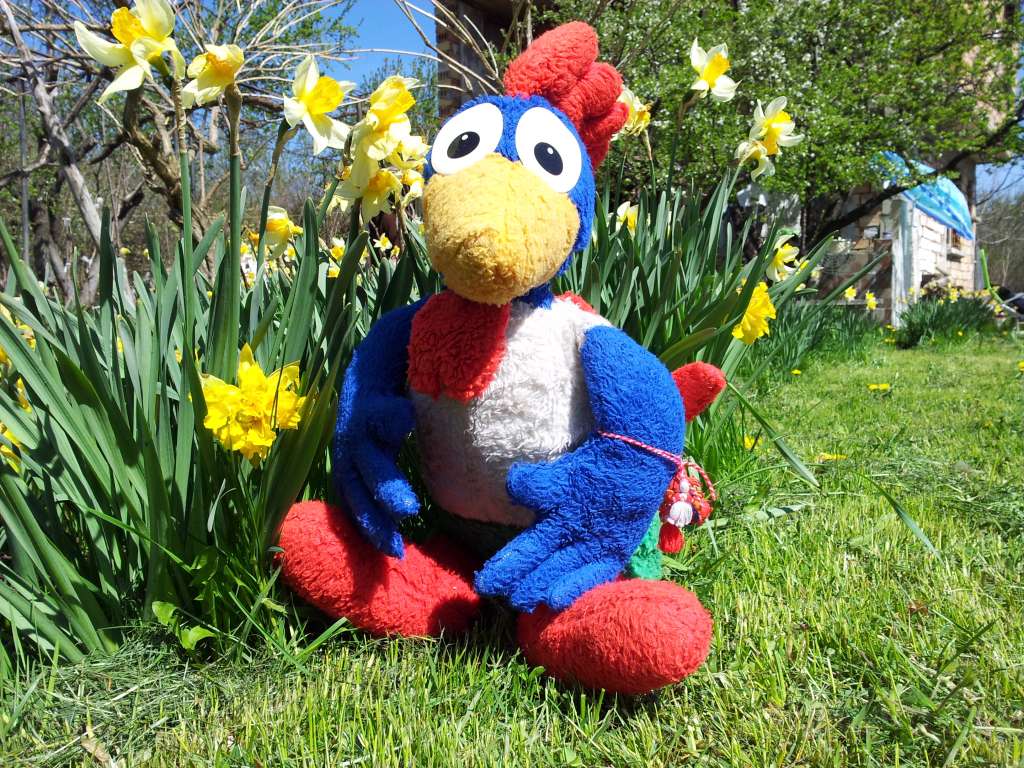 Doing good for the people can be very rewarding. This is what a young, 13-year-old girl scout is learning. She collected about 2500 stuffed animals for charity to give to kids in need.

Katherine Huggins is from Florence, Ala, WHNT19 News reports. She and her fellow scout Keir Jenkins created the Tender Hearts project.

“This is us presenting our idea to the fire board. I just thought it would do good,” she says as she shows pictures. Most of the stuffed animals will go to the local firemen. Actually, firefighters from 14 different departments in Lauderdale County have stuffed animals. And they come from this project.

“It’s something that we need. It’s something that is a huge help,” Killen firefight Brandon Speth told us. “When we have incidents where we have children on scene, it’s nice to be able to give them these and help console then and calm them down in situations where we need them calm.”

Katherine already has experience in donating and charity. “I donated some of my old stuffed animals to the city police department and the city fire department. I kinda had a little much. And I was like some other people might need them more than I need all of them”, she adds.

As a result Katherine is one of two Alabama honorees in the 2018 Prudential Spirit of Community Awards. She also gets $1000 reward, along with a medallion and a trip to Washington. She’s also in contention for the “America’s Top Youth Volunteers of 2018” Award. But Katherine isn’t doing all of this for the rewards. She’s doing it because it’s the right thing and because she cares. And that’s what’s really important. 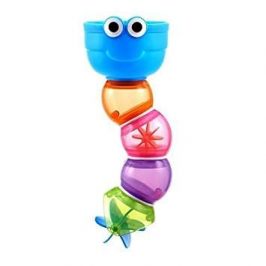 The US Consumer Product Safety Commission (CPSC) and Munchkin announced they are recalling the Waterpede...

The hunt for Hatchimals continues during the Christmas season. Stores will continue to restock the... 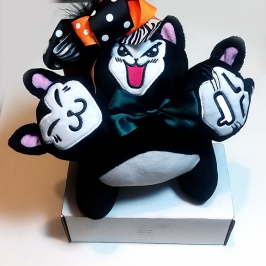 Plush animals can be educating as well as fun. For example did you know about... 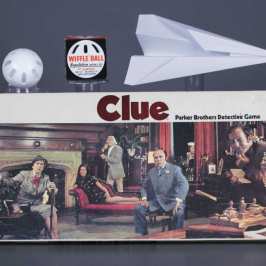 The 2017 entries for the Toy Hall Of Fame are now official. Three all-time favorite...