Being one of the most hot toys right now, the Fingerlings are also a target of lots of counterfeits. So, WowWee, the maker of the Fingerlings, has some work to do, CNBC reports.

There are lots of problems surrounding the Fingerlings right now and none of them are because of WowWee. Actually, the company is the victim as its toy gets copied and then counterfeits are sold.

In October WowWee filed a federal lawsuit against 165 sellers of counterfeit Fingerlings. The court issued a temporary restraining order to freeze these sellers’ assets and storefronts.

There’s also another problem. The Fingerlings usually are sold out with lightning speed as soon as they hit an online store. Then they reappear elsewhere but with a higher price. It turns out this could be the work of online bots. They are software programs which buy popular products and then resell them for extra profit.

WowWee is also hard at work helping people identify the official partners and sellers of the Fingerlings online for the US and Canada.

The company says: “We strongly advise that Walmart.com, Amazon.com, Amazon.ca & BestBuy.ca shoppers purchase Fingerlings exclusively from the sole official seller on each of these websites, detailed with the following seller names:

There’s also a full, regularly updated list with all of the official resellers of Fingerlings online.

This is not a new problem for popular toys. Earlier this year the Fidget spinner craze also resulted in lots of unsafe spinners on the market. Most of them were either made with unsafe materials or weren’t simply spinning as good as the official ones.

Last year and earlier this year, the Hatchimals also had similar issues. Spin Master also had to sue the makers of fake Hatchimals. It’s just a part of the popular toy frenzy, sadly. So, it’s even more important for parents to be careful and be well aware of these potential issues. 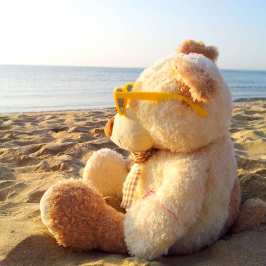 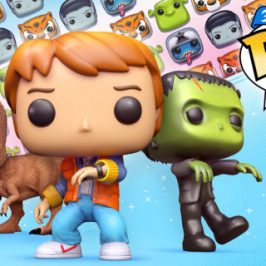 While our site is focused generally on positive news, this one is too important. The...