Robot pets are slowly gaining popularity. Some people even say they will replace real pets, let alone other toys like stuffed animals. Will that happen?

We don’t really think so. According to Popular Science magazine, robot pets are “cleaner, quieter, and actually quite lovable”. Think of them as 3D tamagochi toys. If you don’t know what a tamagochi is it is a little device that had a virtual pet you had to take care of. You had to play games, clean up, feed it. Usually it was a small dinosaur, but it could also be quite a lot of other virtual animals.

For a while tamagochi toys were extremely popular. They were simply everywhere. Even so, stuffed animals were never really replaced. Today, tamagochis are nowhere to be found, but stuffed animals are still alive and well. In fact, there are new companies popping up all the time.

It is going to be basically the same with robot pets as well. “At some level you know it’s a robot. But as you interact with it, you’ll probably find yourself doing things that you’d do with animals”, says Bill Smart, roboticist at Oregon State University. This is pretty much the same thing we did with tamagochis.

Granted, robot pets will be much more fun than the virtual pets. But you again won’t form the same bond as with a real pet or even a stuffed animal. You don’t see children opting to hug their toys or robots when scared or sad. You see them reaching for their favorite stuffie.

So why is that? Why do stuffed animals can form a bond with us almost like a real pet? To be completely honest, we don’t really have an answer for that. It’s probably the fact that they look almost like real animals, are very cute and simply feel nice when you hug them. You feel like you are hugging a friend, not something cold and rough like a robot for example.

In the end, we don’t think robot pets will replace stuffed animals or real pets for that matter. Sure, they will be popular for a while. Maybe very popular, but in the end, people will always prefer the cute and cozy hug and love from a stuffed or a real animal. 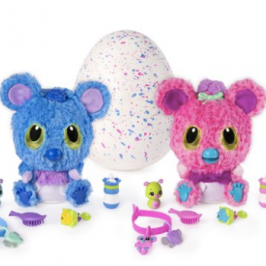 We’re entering the holiday shopping season and that means lots of toys. Now even the... 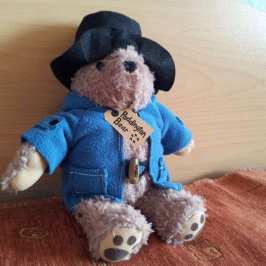 If you have real pets there is a possibility they could bring home fleas. These... 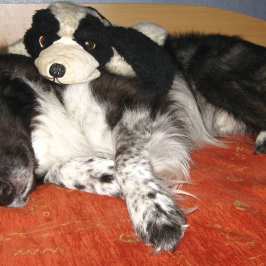 Happy National Dog Day to everyone who like dogs. And to our pooches of course.... 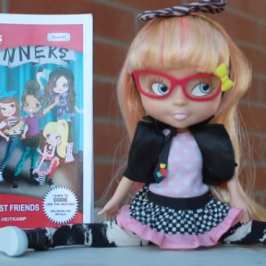 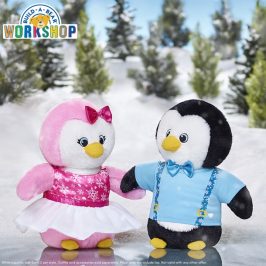 One thing you can give to Build-A-Bear is they know how to keep staying in...