Have you noticed that over the past few years pretty much all big time movies are basically kid movies, but for adults? From Transformers to Avengers and a lot more. Most big movies these days are primarily using kids’ properties to wow adults, The Guardian notes.

Why is that? Are we just not growing old? Not quite. It’s an interesting mix of reasons. The primary reason is product placement.

The Guardian notes that it all started with the Transformers years ago. Originally they were cool Japanese toys with no story. To better market them in the US, Hasbro hired Marvel to create a story for them. Thus the Autobots versus the Decepticons came about.

Over the years there have been plenty of similar stories. there have also been movies created with the sole reason to sell toys – Batman and Robin with Mr. Freeze for one. And all of the superhero movies…

But some of them do indeed have a compelling story. The whole Star Wars saga, the Avengers mega saga overlapping dozens of movies and so much more. Add a compelling story to a blockbuster style movie with huge action scenes and you have a hit.

Some would say that these movies are just feature-length ads. And they might be right. But as far as ads go, they are quite interesting. And they don’t really make everyone want to go out and buy new action figures and toys and the toy market performance from the past a couple of years shows that.

So, for now, these movies are relatively easy to make as far as the story goes (plenty of comics out there), plus the ever so loved multiple reboots. So, they will stick around for a while more, which isn’t necessarily a bad thing if you see them for more than toy ads.

This is a big year for LEGO. The famous toy bricks just celebrated their own... 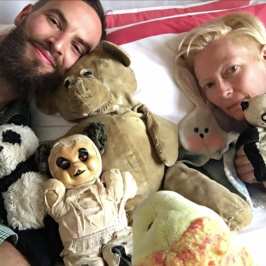 US comedian and celebrity Amy Schumer is a fan of plush animals. She revealed a... 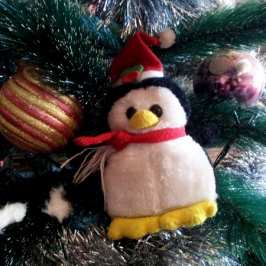 The holiday season means a lot more toys, a lot more fun and activities for... 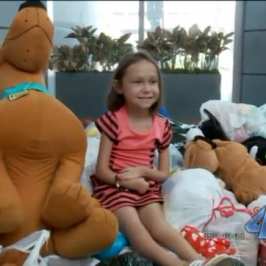 7-year-old Ryan Scroggin made a great birthday wish to donate stuffed animals to children in...

Christmas is far away, but companies are already preparing for their busiest time of the...