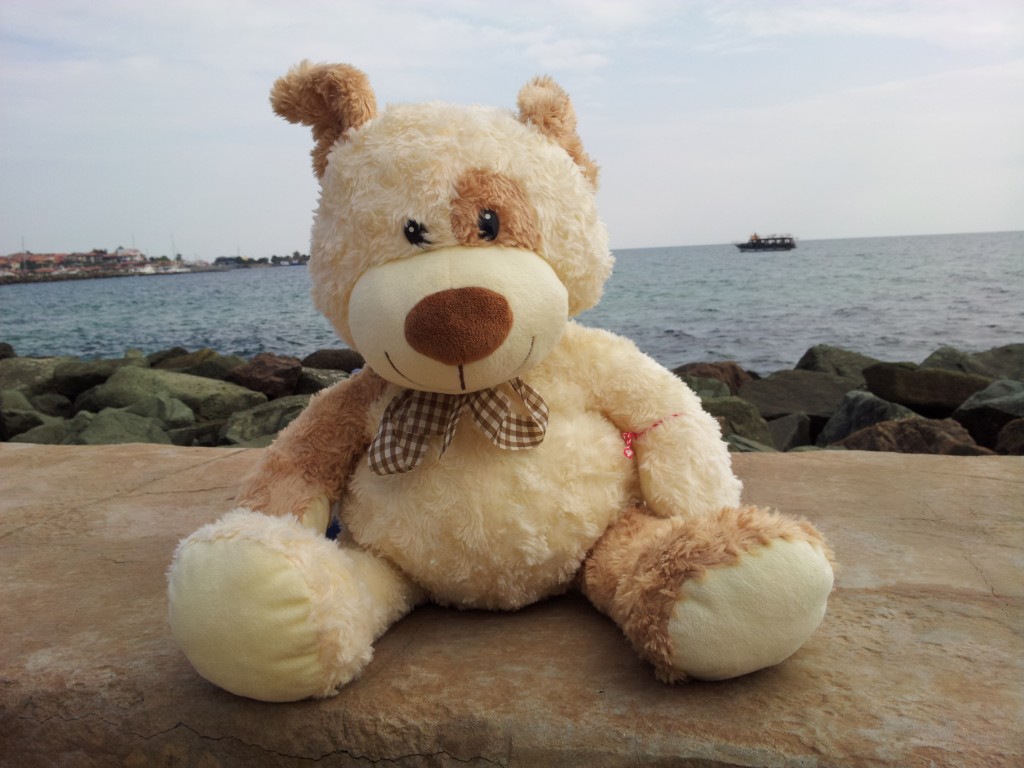 If you’re curious like us, you’ve probably wondered who invented stuffed animals. Actually the history of stuffed animals dates back more than two centuries. At least the modern one.

Historical records point to the ancient Egyptians as the ones who probably invented stuffed animals. But they didn’t use them as toys though. In fact they were most likely part of their special ceremonies since Egyptians worshipped more than one animal.

After that stuffed animals kinda faded out. During the centuries people were making mostly cloth dolls and maybe the occasional stuffed animal.

So who invented stuffed animals as we know them today?

It wasn’t until 1880 that stuffed animals were reintroduced. This is the year that Margarete Steiff founded her company Steiff with the idea of making stuffed animals. It is a family business that continues to work to this day. And a one which can be said invented stuffed animals.

At first Steiff’s products were more pincushions but they looked so good, children started to play with them and treat them as toys. Then in 1897 Margarete’s nephew Richard Steiff joined the company. In 1902-1903 he created the teddy bear. Nearly the same time Morris Michtom in the US also made a teddy bear.

You would think Steiff’s bears were popular in Europe, but not at first. Ironically it was thanks to an American buyer who bought all 100 teddies that were first shown at the Lepzig Toy Fair. He also ordered another 3000. A year later the company sold 12 000 bears at the Saint Louis World’s Fair. In just five years it increased it’s production to 974 000 bears and continues to increase them.

At first stuffed animals were made out of mostly cloth, faux fur, plush. The stuffing was motly straw, wood wool, beans. Steiff made it a point to procude the most quality soft toys possible so it started developing new techniques.

Today stuffies are made out of all kinds of materials. Some even mimic real fur. Stuffing also includes foam, cotton, plastic pellets, synthetic fibers and so on. Others had wire frames in their boddies, allowing them to stand freely or to move their paws for example.

Slowly but surely companies started making all kinds of stuffed animals. From ones resembling real animals, to imaginary animals, to popular fictional characters and so on.

In the 1990s stuffed animals with electronics became popular. They can sing, dance, talk, react to certain actions.

And there you have it. Steiff invented stuffed animals and gave them the inital push. Now there are countless of stuffies around aall waiting to have some fun.