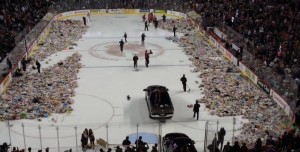 After the Hitmen scored their first goal of the game against the Minnesota Warriors, fans started throwing the stuffed animals they had brought onto the ice. The fans of the Calgary Hitmen are always one of the most active in the Teddy Bear Toss and this year was no exception.

Fans threw a total of 25 214 stuffed animals onto the ice. All of the stuffies are then collected, bagged and cleaned. Then they will be distributed to over 60 charities. Watch the video as it all happens:

The Calgary Hitmen also hold the record for the most stuffies ever thrown during a Teddy Bear Toss. That happened in 2007 when fans threw on the ice 26 919 stuffies.

Ever since then the team and fans are trying to beat the record they set. Last year they almost got it with a little over 26 000 stuffies thrown on the ice.

Here is another angle of this year’s Teddy Bear Toss:

So far the team has donated more than 250 000 stuffed animals for charities. All thanks to the Teddy Bear Toss that it is held every year.

Other hockey teams also take part in the event. You can see here the 7358 stuffies thrown on the ice during the Bakerfield Condors. There are also some extra facts about the history of this great initiative you can read at the link above.

Toys R Us no longer accepts gift cards. Many clients still have them, though. Kmart... 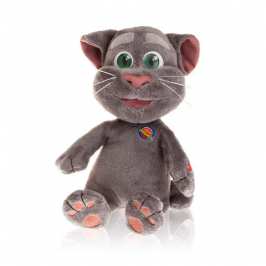 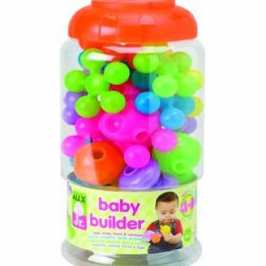 Toys are meant to be fun, but sometimes there are issues. Alex Toys is recalling...