A vintage toy robot auction by Vectis has reached tens of thousands of dollars thanks to almost 1000 robots from all the way back to 1939.

The collection featured a wide arrangement of various robot toys. One of the biggest sellers was a 1939 Japanese robot calld Lilliput. It was sold for 2280 British pounds, the BBC reported.

Another Japanese toy robot of Batman sold for a “modest” 792 pounds. A metal model of Flash Gordon’s rocket fighter was sold for 600 pounds. It was a model released back in 1939.

It took about four hours to sell the entire collection during a special auction at Vectis in Thornaby. “It would have been a good day if it was between £30,000 and £35,000, so it’s far exceeded that and I’m sure the vendor will be really happy. Anything from Australasia, Japan, or America had a lot of interest in bidding and a lot of them really had to fight it out to win some of the lots”, Auctioneer Andy Reed says to BBC Tees.

The collection was owned by a couple from the north-east UK. It was amassed for a period of over 40 years. It’s not known why the collection has been sold.

If robots aren’t your thing, but you are on the lookout for vintage dolls, stuffed animals and teddy bears, then hold on. On March 31st 2016, Vectis will hold a special Dolls & Teddy Bears auction. It will feature 714 toys, all of them dolls and stuffed animals. 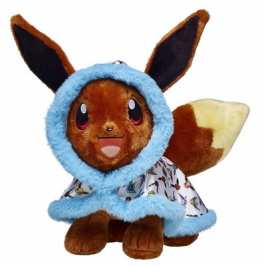 Fans wanted to be among the first to get the new toys and stuffed animals... 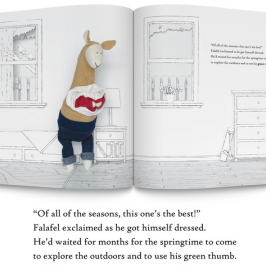 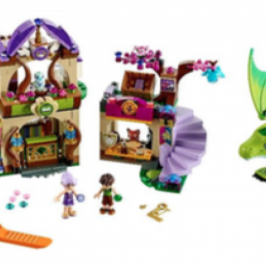 The popular LEGO Elves line will get at least six new playsets for 2016. The...