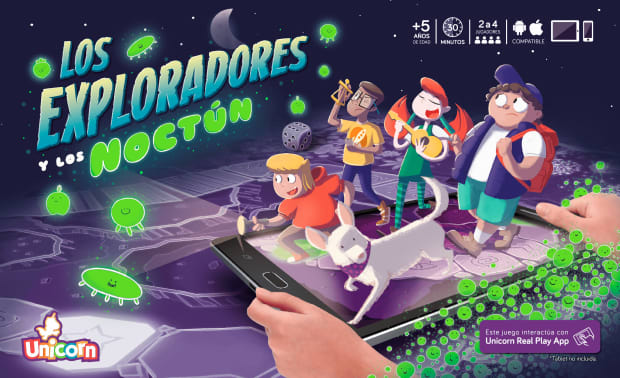 While we do love our analog stuffed animals here, we also are interested in new tech toys. And Unicorn Games says it’s working on something big.

The company is working on an Augmented Reality (AR) board game, ToyNews reports. And the company thinks this board game can “redefine the tech toy space”.

The game is called “The Explorers” and it will feature a whole series of titles. It uses classic board game style and mixes things up with a mobile app.

With it you can scan different cards from the board game. This will launch games and additional content right there on the phone. There will be mini-games, treasure hunts and AR objects.

‘Explorers gives manufacturers and distributors the opportunity to stand out and satisfy parents’ expectations (tangible toys, group games) as well as children’s digital preferences,’ read a statement from the firm. The game is already out in Latin America and has sold more than 43 000 units and has three awards for tech innovation.

“The toy industry can be very traditional,” said Jacinto Montu, founder of Unicorn Games, “while the video games industry grew five times its size in the last five years. Common devices such as tablets and smartphones isolate kids, and often lack an educational or social skills offering.”

Now Unicorn Games is looking to expand The Explorers into North America and other countries. Sounds like an interesting time, so if you like board games, you may want to check this one out.

It’s no secret that the toy market isn’t in a good place right now. One... 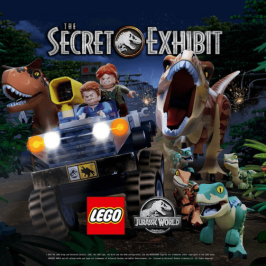 LEGO and dinosaurs sound like quite the combination. We will see the results of them...

Anxiety is an often seen condition in children, although parents notice when it is quite... 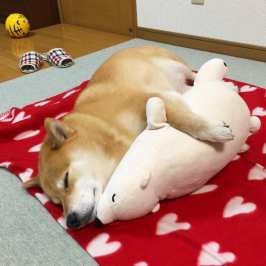 It’s almost like a tradition for children to latch on to stuffed animals, blankets or...