Well, that was quick. Toys R Us has rejected the $890 million bid from Isaac Larian and his partners. Last week Larian put in an offer to buy Toys R Us stores in the US and Canada in an attempt to save the popular brand.

The Reuters news agency cites its sources which say the bid has been rejected by Toys R US. “I haven’t yet been notified of the bid rejection but if this is true, it is very disappointing,” Larian said in a statement.

“It is our hope and expectation that we can continue to participate in the bid process, so we can keep fighting to save Toys ‘R Us. We feel confident that we submitted a fair valuation of the company’s US assets in an effort to save the business and over 130,000 domestic jobs”, adds Larian who is the CEO of MGA Entertainment.

According to Reuters’ sources, the offer doesn’t exceed the value of Toys R us in a liquidation of its assets. This makes it a better business decision to continue closing down the stores. Toys R Us owes more than $4 billion in debt.

This means the retailer is continuing the latest plan. It features closing down stores in the US and UK, but continuing to maintain profitable locations in Europe and Asia. Even so, it also plans to sell a big stake in its Asian business for more than $1 billion. This is a way to fund the debt payments.

For now it seems set in stone that Toys R Us is slowly going away. You never really know though. The company could change plans yet again, so we will continue to follow the story. 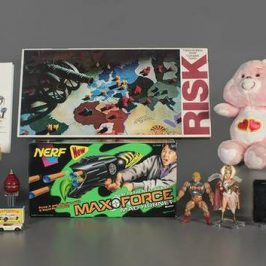 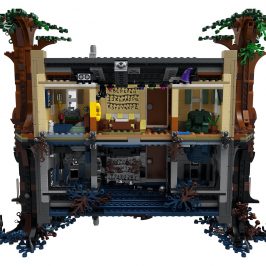 Fans of Stranger Things are going to be quite happy with LEGO. The company is... 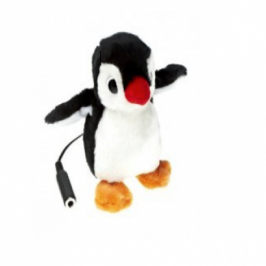 The toy company Meru announced new plans to adapt toys for children with restricted movement. The...

Toys R Us is preparing for a huge event for the release of the spinoff...