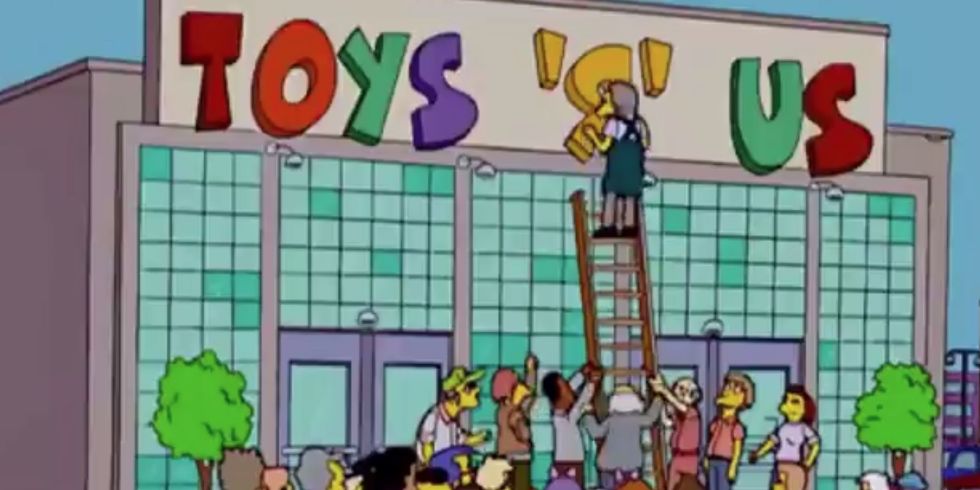 The demise of Toys R Us started as a problem only with the US business. It has since grown to pretty much the entire global business of the retailer.

Now SmartCompany is reporting that Toys R Us is going to fully close down in Australia, too. The reason? There is no buyer, despite “a number of interested parties”.

Basically it’s the same story as with other local businesses of Toys R Us. There’s interest, but the company feels the offers are too low and declines them.

The Toys R Us problems started in the US in September 2017 when the retailer announced bankruptcy. At first the plan was to revive the company within a few months. Earlier this year though the problems worsened and Toys R Us announced it’s closing down its stores in the US and UK.

Again, at first the rest of the business was to remain unchanged. Since then though there has been many news about the retailer looking for buyers for them. MGA Entertainment’s CEO Isaac Larian made two offers for some of the US and Canada Toys R Us stores but was turned down.

In the spring Toys R Us Australia also announced it’s going in voluntary administration. The company was “urgently” looking for a buyer. “Despite productive discussions with a number of interested parties, all of the parties have now advised the administrators that they have withdrawn from the sale process. Therefore a going-concern sale will not be achieved and the business will now be wound down,” the administrators said in a statement.

“The administrators announce that the [Toys ‘R’ Us] business will be wound down and that all [Toys ‘R’ Us] stores across Australia, together with the head office and distribution centre at Regents Park in Sydney, will close progressively in the coming weeks. The administrators will proceed to liquidate the stock via the store network.”

The effect is going to be immediate. The online shop will close down on June 22nd. Only outstanding offers which are paid in full will be honored and only if there’s available stock. About 700 employees will be affected by the closure.

Administrators McGrathNicol has told customers Toys ‘R’ Us gift cards would be honoured until July 5, but with the condition that customers spend an equivalent amount in store. “In other words, to utilise a $100 gift card in full, customers must spend at least an additional $100 in store,” the administrators said.

Teddy bears have always had a worldwide popularity. As a result, it’s no surprise to... 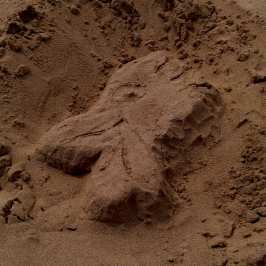 You are at the beach and you miss your stuffed animal friend? You can draw... 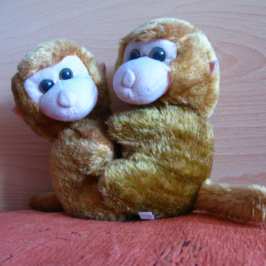