We for sure are in the holiday spirit and giving mood season. But Toys R Us Canada impressed us with their latest release of a massive toy donation.

The company announced it has donated more than 700 000 for this year’s holiday season. That’s quite the big number, isn’t it?

More than 600 000 of these toys are going to The Salvation Army in several of its toy drives across Canada. Another more than 100 000 toys are also going to Bay Street Fore a Cause, in support of various children’s-based charities.

“We believe play is a right for children, so it’s incredibly rewarding for us to be able to make this donation and spread the joy of play this Christmas,” says Melanie Teed-Murch, president, Toys”R”Us Canada. “We commend The Salvation Army for its efforts to support children and families in need and are proud to align ourselves with its toy drive initiative.”

Further to this donation, Toys”R”Us Canada has also donated more than 100,000 toys to Toronto-based not-for-profit, Bay Street Fore A Cause, which supports various children’s-based charitable groups throughout the Greater Toronto Area. Recipients of this donation include Big Brothers, Big Sisters of Toronto, Grant Thornton Foundation and Good Shepherd.

Now that’s quite the donation, so it’s very worth mentioning.

Stuffed animals are very cute and we all love them. But it turns out they... 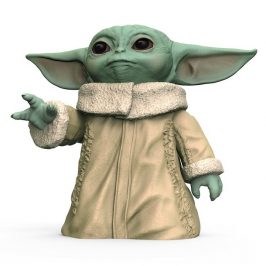 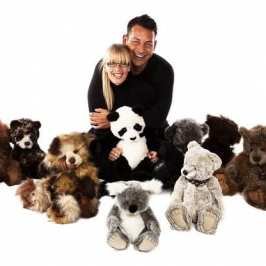 We’ve always said that everyone loves stuffed animals. There are even thousands and thousands of... 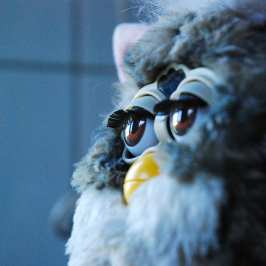 Maintaining a Furby and keeping it happy requires some effort. You will have to feed...