Toy Story is the talk of the town in the toy world for a while. And this week the 4th movie finally debuts in the cinemas. Eyes already look to Toy Story 5.

Many fans are already wondering if there will indeed be a fifth movie. Tom Hanks spoke to the LadBible and said that Toy Story 5 isn’t planned.

“But I wouldn’t be surprised if somewhere two and a half years from now, someone has this kernel of an idea that could become it”, he also adds. Sounds familiar?

Well, that’s because it was the same story for Toy Story 4. When the third installment in the franchise debuted in 2010, there were no plans for a forth movie. Yet, now is on the road to become the most popular animated movie ever.

Hanks in particular likes the uncertainty. “I think there is a strength in saying, ‘This is as far as we’ve been able to go and we don’t see anything else coming after that,'” he said in the interview. “Because otherwise it ends up being some inorganic approach to something that has been very, very organic.“

So, if you want Toy Story 5 already, better not rush it. If it comes, it will come. For now, just enjoy the other 4 movies that are here.

Staying in a hospital can be very traumatic and unpleasant for kids. This is why... 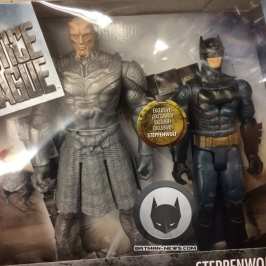 The Justice League movie continues to gather the interest of comic book and superheroes fans....

Toys R Us is busy with a lot of stuff since filing for bankruptcy. One...

Toys are more than simply a way to play. They have proven capabilities to help... 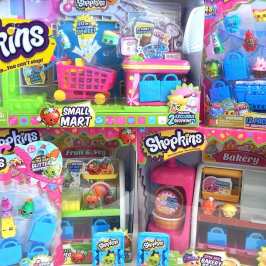 If someone says to you that toys are a dying breed thanks to smartphones and...