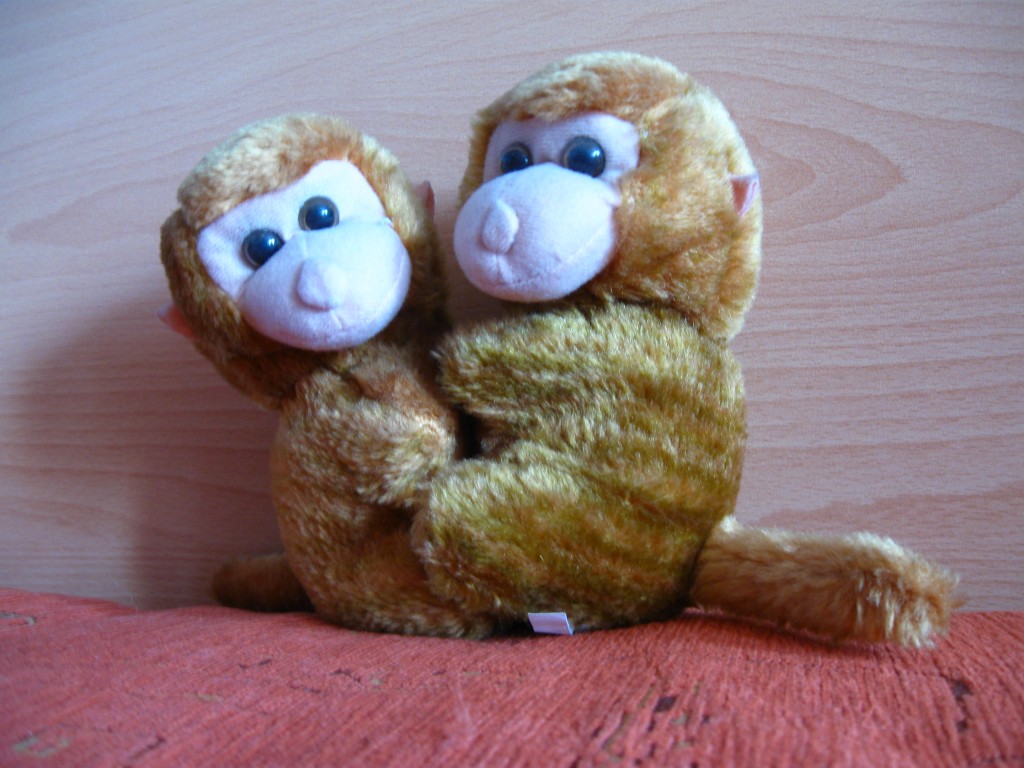 Toys generally live in their own fantasy world, but in the same time have big implications in reality. They help children shape their views of the world, their characters. So far toys that represent characters with some sort of disabilities have been little to none.

This is where the Toy Like Me campaign is comes in. “What started out as a small campaign has grown into a monster, albeit a very happy playful one, that has turned round and swallowed my life,” Toy Like Me co-founder Rebecca Atkinson told ToyNews.

So far Makie, Arklu and Playmobil have already joined. Playmobil is even already in the planning stages of a set that will include characters with disabilities. The company will donate a portion of the profits from the sales of the set to a charity picked by Toy Like Me.

“Unfortunately, of the big girls and boys of the toy world, only Playmobil have come out to play. We would love to hear from LEGO, Mattel and Hasbro. We keep inviting them out to say hello, but so far there as been silence. We would particularly love to hear from LEGO. As the world’s largest toy company, it would be fantastic, and extremely powerful and affirming for the 150 million kids with disabilities globally, if they followed Playmobil and joined the toy box revolution”, Atkinson adds.

The group is also set to contact many more toy brands and entourage them to join, along with retailers and consumers. Part of the way to do that is to make wheelchairs for LEGO figures and and show that it is not scary nor it is something people should shy away from.

“We urge followers to post their made-over toys with disabilities and share and comment on our posts as much as possible to help spread the world and show the global toy industry that it’s time to include positive disability representation in toys and help generations of children grow up with a more positive attitude to disability and human variation” Atkinson adds. 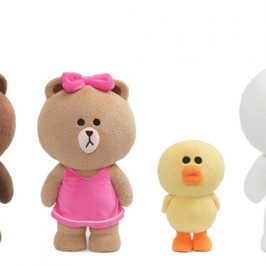 GUND added some new stuffed animals to its lineup. Now the company introduced the new... 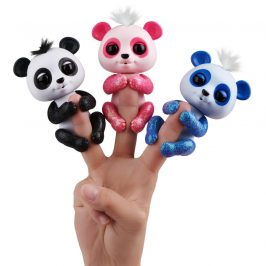 After the initial craze, the Fingerlings frenzy seemed to cool off a bit. But this... 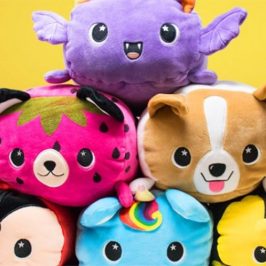 Easter is almost here! Once again, it’s going to be quite a big celebration for...