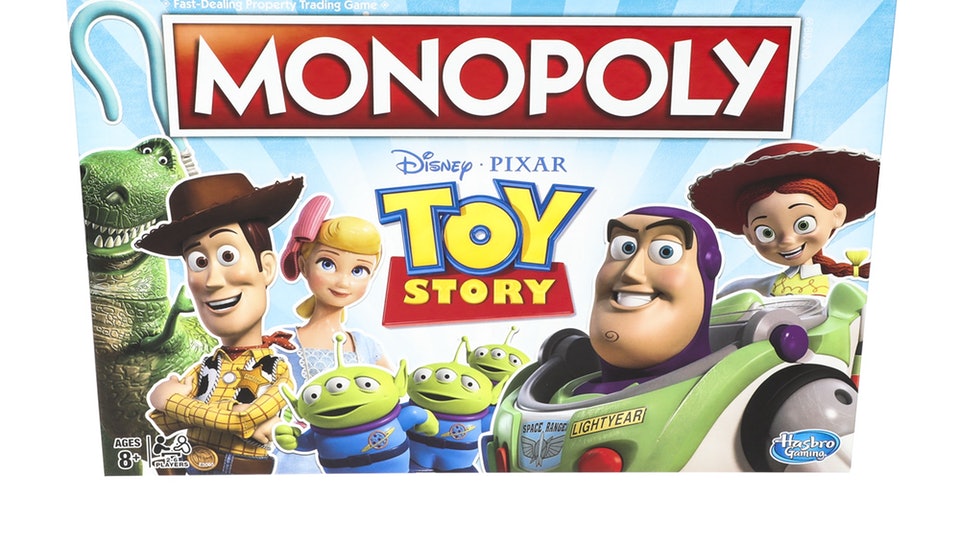 Can’t wait for June and Toy Story 4? Well, you can pass the time with the new Monopoly: Toy Story Edition board game. It’s just out in stores and sounds epic fun.

Hasbro and Disney have teamed together for the new Monopoly game. It comes with a choice of several characters which are: Woody, Buzz, Bo Peep, Rex and Jessie.

Everything is Toy Story themed or related, all down to the money. Basically only the dice and houses and hotels have that classic Monopoly look and feel.

The Toy Story Monopoly has some unique properties, too. Like Andy’s Bed, Al’s Toy Barn, Pizza Planet and many more. Of course, there’s Andy’s Toy Ches and more. Basically Toy Story fans will find unique and creative details in every aspect of the game.

There’s a bit of Toy Story 4 action, too. Forky makes an appearance on the money. Don’t worry, there doesn’t seem to be any spoilers from the new movie.

All of this comes with the traditional Monopoly rules. But just the story is a bit different and potentially more fun for the fans of the epic movie. 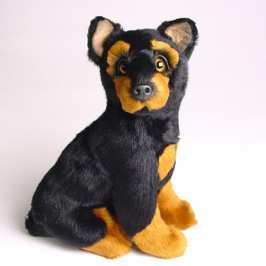 Toys are not just for kids. Actually, more and more adults buy toys for themselves.... 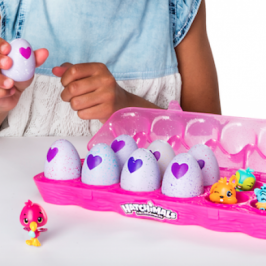 Spin Master continues to look for new ways to get the most out of the... 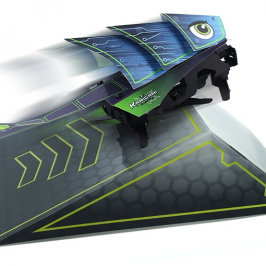 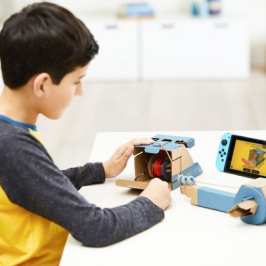 Cardboard toys might be making a comeback. Nintendo showed off its new DIY cardboard toy...