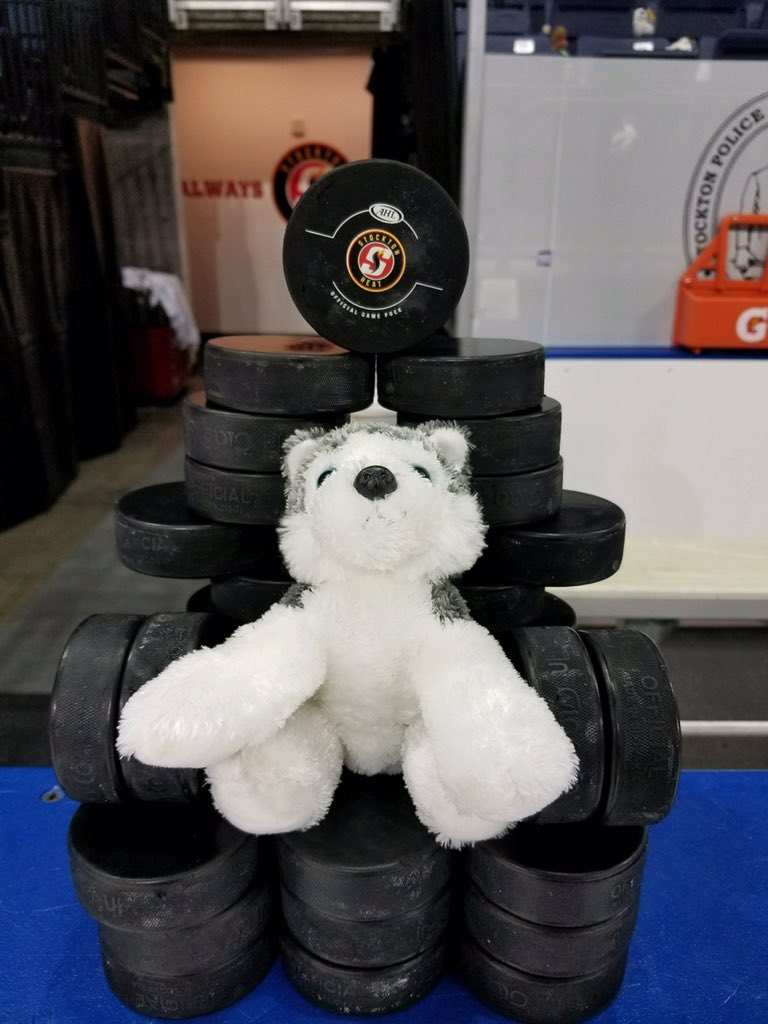 The Stockton Heat hockey team had an up-and-down weekend. The team lost 4 to 3 to the Ontario Reign, but broke its teddy bear toss record. Fans donated over 10 000 stuffed animals.

Plus, it was actually the fastest teddy bear toss goal in the team’s history. The first goal came a whopping 19 seconds into the game.

A total of 6421 fans immediately starter throwing stuffed animals onto the ice. The team had set a goal of at least 10 000 stuffed animals. This would also be enough to beat its current record of 9502 bear.

While the official count is not yet complete, the fans are sure they are over that goal. Stockton’s Chris Sutter, 36, was one of about a dozen fans to toss a popular 53-inch tall bear, weighing an estimated 30 pounds, onto the ice, RecordNet reports. His bear was dressed in a red Heat give-away jersey, but he also had a stuffed Pile of Poo Emoji under his other arm.

Fans were prepared quite well for the event. The Meacham family, who took the hour’s drive from Oakley to participate. They brought a large duffle bag containing approximately 40 animals that their family of four could toss to the ice.

“We call come together and do what we can for the community,” Shannon Meacham said. “Our first game here was a Teddy Bear Toss, and we keep coming back.”

“The kids love it,” said Mathew Meacham. “We’ve been saving the stuffed animals since Christmas.”

It’s good to see the Teddy Bear Toss events still going strong and getting stronger. The Stockton Heat teddy bear toss will benefit the United Way of San Joaquin County. Stuffed animals will go to kids in need and response teams in the area.

The 3rd Teddy Bear Posse in North Dakota is underway. The goal this year is...

Teddy bear drives are continuing to gain popularity all over the US. It’s a simple...

Teddy bears and other stuffed animals also need some medical attention from time to time....

CPLG has secured several new licenses from Spin Master for the Hatchimals in the UK.... 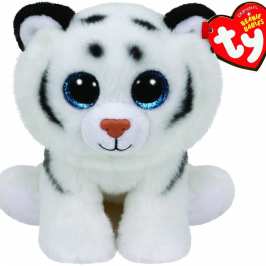 Beanie Babies are still some of the most sought after stuffed animals. A grand total...