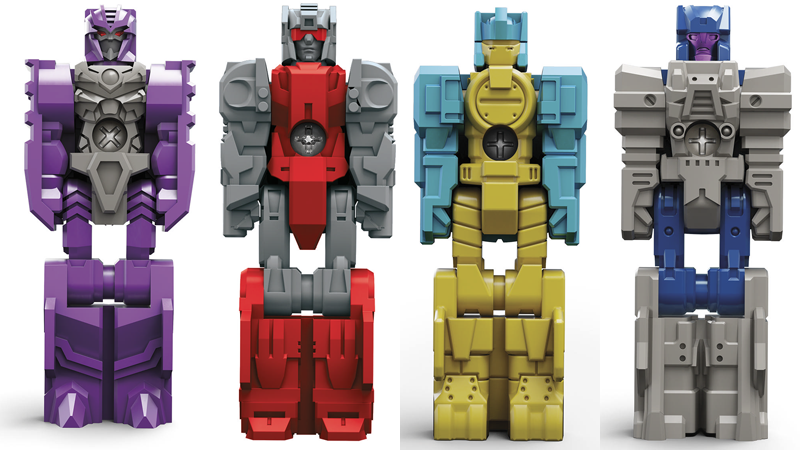 The Transformers are one of the world’s beloved franchises. Hasbro has announced and shown the next generation of Transformers toys with a classic touch.

The new product line is called Transformers Generations. It goes back to the classic look and feel of the characters that made them popular in the first place. The announcement was made at a special event called Titan’s Return at the New York Comic Con and it features a real treat for fans: the new line will showcase some of the biggest Transformers!

There will be a second line of four Transformers called mini Titan’s Return Master which will feature: Terribull, Nightbeat, Crashbash and Loudmouth. They can transform into a robot and into a head. In “head mode” they can be attached as a head to the big Titan’s Return figures. This line will feature the Voyager, Leager, Legends and Deluxe classes. They will come with a separate vehicle or beast and can transform into a weapon for one of the figures. Basically, even the accessories are Transformers now. 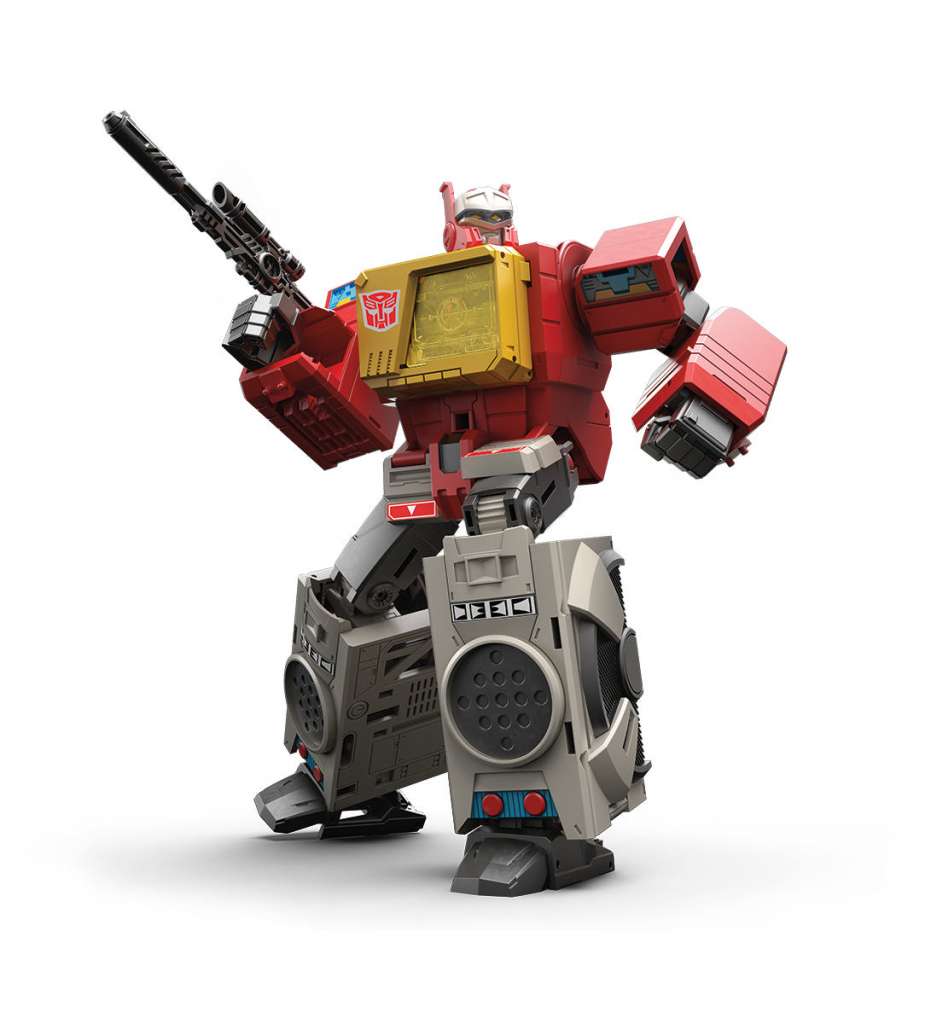 There are several new characters, too. Amongst them you can see Blaster, Galvatron, Rewind, Stripes, Headmaster Hardhead and Skullcruncher. They will all join the different Transformers lines and make sure you have a trip down memory lane with all of the classic looks and designs.

Now is that a step back? After all it’s 2015 and by the time the toys are out, it will be most likely 2016. Shouldn’t they look futuristic and employ incredible tech and looks? Not quite. There’s nothing wrong with a trip down memory lane. It seems like the thing to do in movies these days which is a nice break after all of the futuristic stories we got that didn’t quite click with the audience. They were great to watch. Once, but they never did really become all-time classics like some of the older movies that you would love to rewatch again and again. 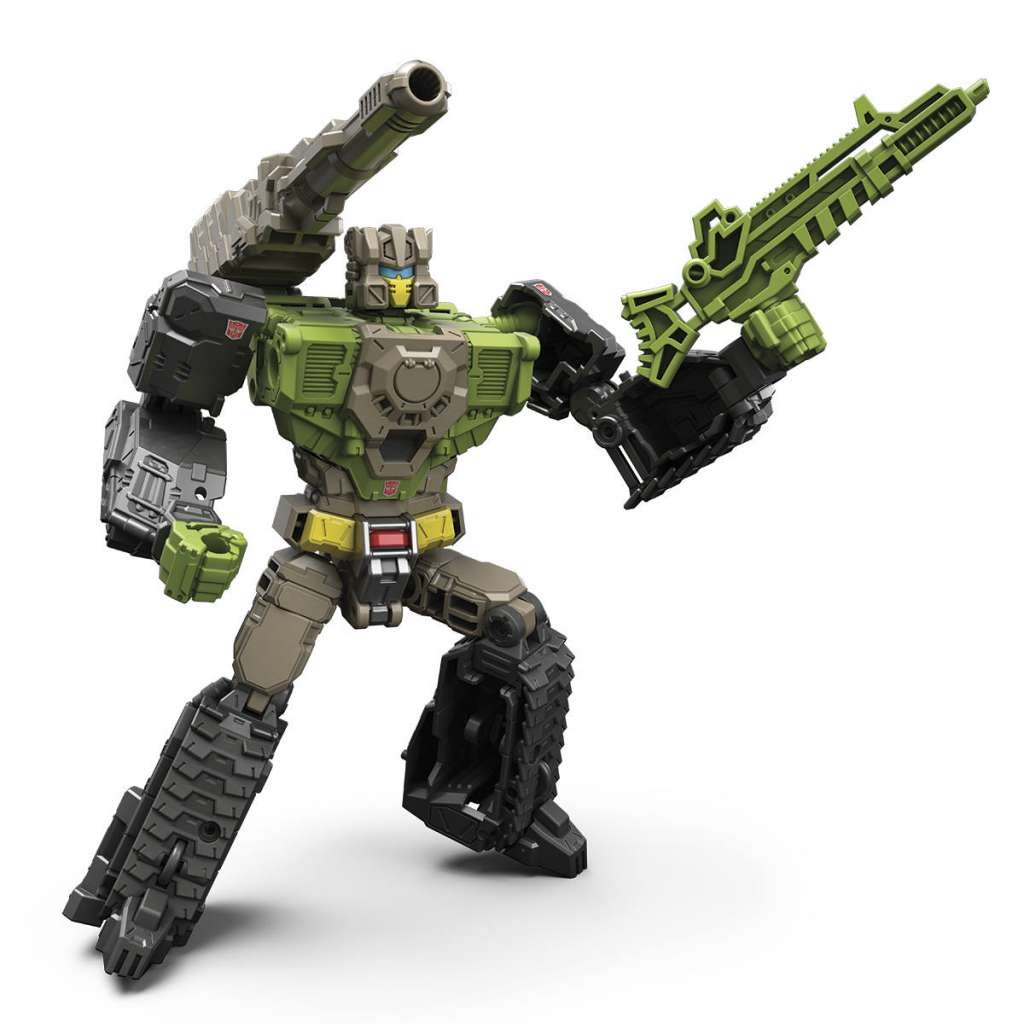 This now translates to toys, too. Think about it. Stuffed animals, Star Wars, LEGO, Ghostbusters, Transformers. These are some of the most popular toys today and they are all classics and even they are going back to their classic versions. So a new line of Transformers toys that goes back to the classics seems like the logical thing to do. And it would be quite fun, for sure.

Hasbro hasn’t still said anything about pricing and availability of the new toys. It would be safe to assume thought that they will be out early next year in time for the next Transformers movie.

The Emojis are ever so popular and are everywhere online. Their owner, The Emoji Company,... 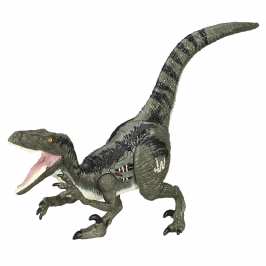 Mattel will be making the new Jurassic World toys. The company has just won the...

We all know the important role stuffed animals and teddy bears can have for the... 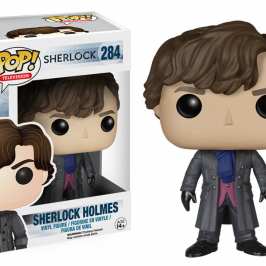 The BBC hit series “Sherlock” will be getting a whole line of Funko Pop vinyl... 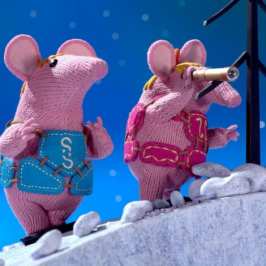 Clangers are a popular child series that has won a BAFTA Award. Now it will...