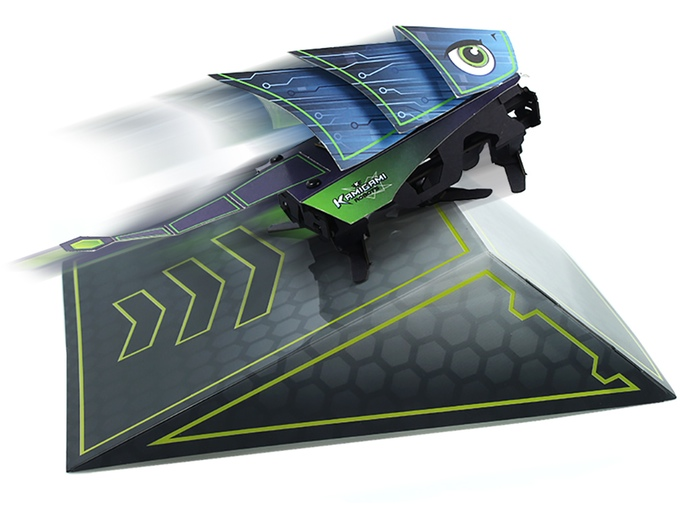 We rarely take a look at toys different than stuffed animals, but there are always exceptions. Like the Kamigami robots that you can create yourself.

The Kamigami robots were over on Kickstarter last year and gathered over $60 000 in pledges for funding. The company is now almost ready with the first units and is on track to begin shipping from April 2016, Techly reports.

The robots are plastic and come in little kits in bits. The owner then puts them together and he or she can choose from several different possibilities. Building the Kamigami robot is only the beginning of the actual fun, though. Now it is time to actually program it.

You will need the free mobile app for that. It is very easy to use and allows the player to create different sets of rules of the behavior of the robot. This allows for the creation of different activities and games. The goal is to encourage children to explore robotics and coding and teach them skills which they could apply in future projects and in the long term – for their careers. The app even has different levels and skills which can be unlocked and added as the player progresses. This allows the robot to evolve and be able to perform more complex tasks.

The Kamigami robots feature six modes and games – battle, sumo, freeze tag, race, chase, herding sheep. The more robots you have, the more options you have to make them interact. “Kamigami robots are designed to run like the world’s fastest animals. Biologists have discovered that all animals feature an alternating gait — whether they have two legs, four, six, or more. We’ve baked this into Kamigami by building a linkage that alternates the up and down motion of each leg. The circular motion of the motors is turned into elliptical motion of the legs through these linkages. By doing this, we get a leg pattern very similar to real animals!”, says the company. 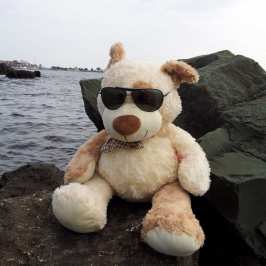 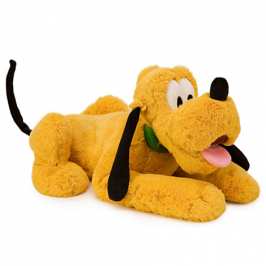 The Teddy Bear Posse is a regular charity event which once again it’s under steam....

It seems that Toys R Us is indeed coming back. And it’s planning to make... 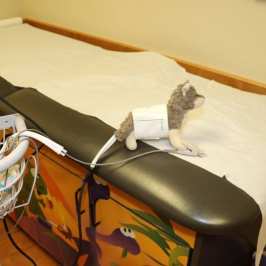 For some of us teddy bears and stuffed animals are more than toys. So when...