The new interactive stuffed animals, the Hatchnimals, continue their craze and expand globally. The toys are selling out globally, according to reports.

The first reports of the sell out came from the UK. Now the US Magazine notes, the same is happening in the US and even in many other countries and online stores.

This has created a so-called black market for Hatchnimals. People are selling their Hatchnimal toys online for hundreds or even thousands of dollars. The original retail price of the stuffed toy is $59.99.

According to KDKA-TV, the furry toys are flying off shelves at stores including Toys R Us and Walmart. “As soon as people knew it was here, the moment we started putting it on the shelf, people started taking it off the shelf,” David Raposa, co-manager at Walmart in Robinson, Pennsylvania, told the news outlet.

The under-supply of Hatchnimals will continue until early 2017. Yes, there’s THAT much of interest for the interactive stuffed animals. Find out more about the Hatchnimals here. 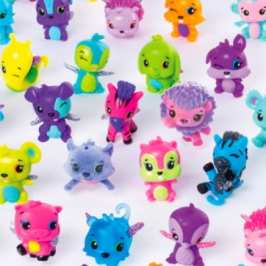 As we’ve previously reported, Spin Master is planning to expand the Hatchimals line with a... 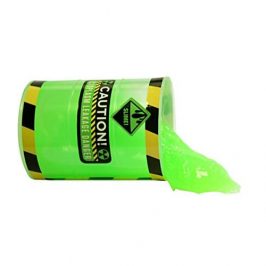 The whole slime debacle continues to get more complex. The Which? organization claims have been... 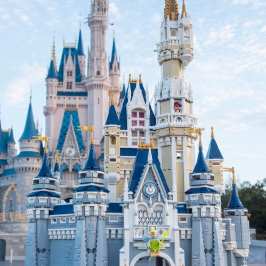 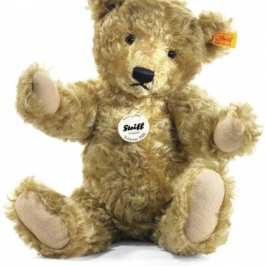 Back in the late 80s Ralph Lauren received a special gift – a Steiff teddy...

Up until the end of 2016 everything was simply great in the world of toys.... 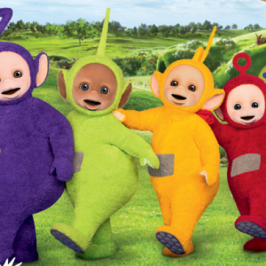 If you like Character Options’ Teletubbies toys, then you’re in for a treat. The company...