The 2017 New York Toy Fair focused on interactive toys, but there were plenty of stuffed animals, too. Here are some of the interesting new plushies.

In fact, sales are surging. That’s thanks to technical improvements in materials, broad-based appeal and collectability, says Isabel Carrion-Lopez, spokeswoman for the Toy Industry Association.

Stuffed animal manufacturers are working hard to improve their toys and make new lines. Gund has reinvented itself and now is social-media-savvy and in tune with the latest trends. One of the top toy lines of Gund now is Pusheen – the cute comic cat.  Pusheen was in the center of attention on Gund’s booth.

The toy company also showed attention to other toy lines like Curious George. Gund also now has a license for the Japanese Studio Ghibli which produces many animated films. So, you can expect to see plenty of stuffed toys relating to the movies. 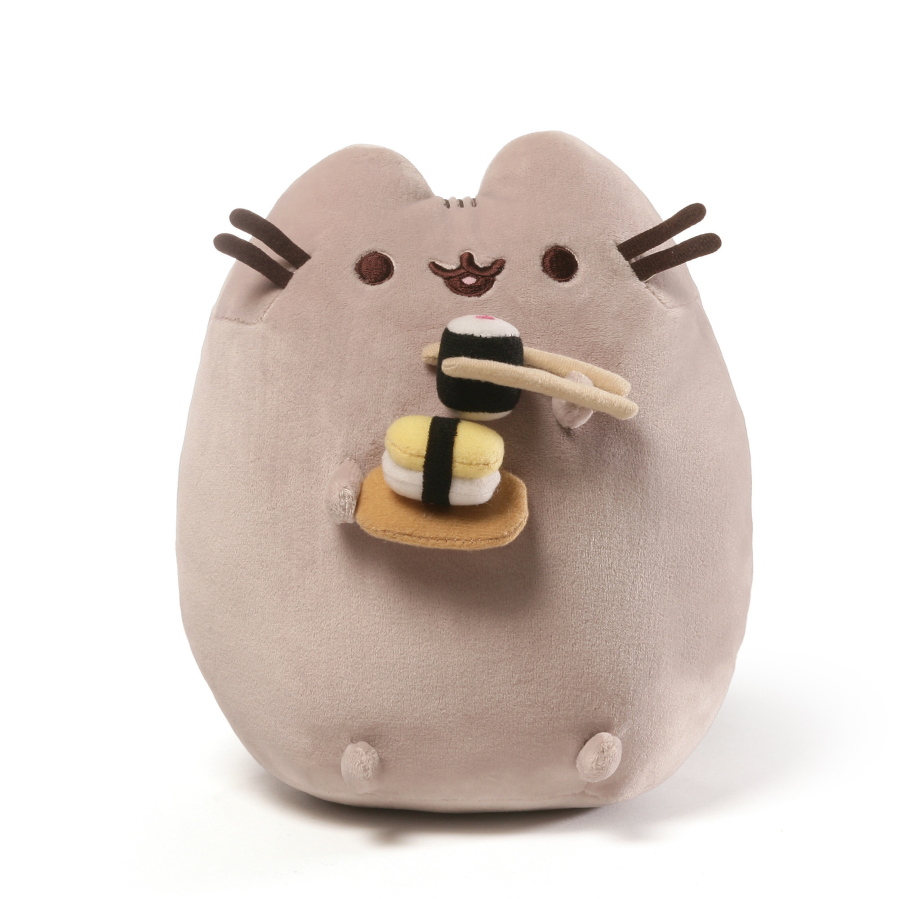 Giant Microbes were also at the Toy Fair. They had a booth filled with stuffed animals made after microbes, cells, bacteria and even organs. The company started making plush as gag toys, but now they are quite popular and even enjoying the attention of collectors. The plush microbes are also popular in schools, health organizations and museums.

Also trendy in the world of stuffed animals, are new materials. Companies are making efforts to improve the quality of the materials they use for their stuffed animals. New materials are softer, safer and much more cuddly. They are also more realistic and look closer and closer to the real thing.

There are also special stuffed animals for babies. Like the ones from Mary Meyer which has several toy lines. One of them features stuffed animals with attached pacifiers.

Long story short, there is no shortage of interesting and great stuffed animals out there. Quite the opposite. The companies continue to create more and more for the expanding market. It’s definitely a great time to be a fan of stuffed animals! 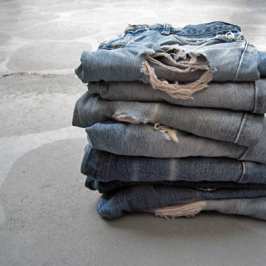 Levi’s has announced a new program which will let people bring back and recycle their...

The Avengers 4 is one of the most anticipated movies of next year. Even so,...