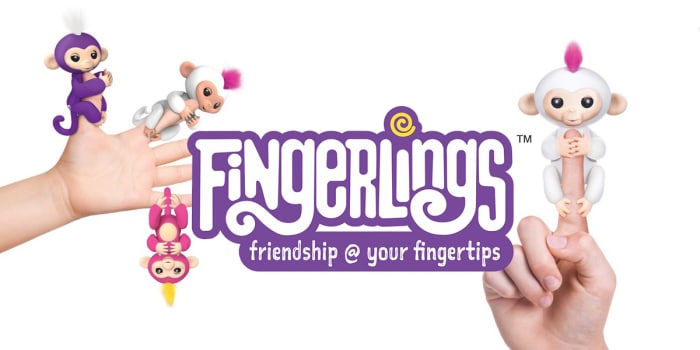 The Fingerlings were the most popular toy for 2017 and want to make 2018 the same. They are also planning an even bigger presence in Australia and New Zealand.

To achieve that, WowWee has partnered with Merchantwise Licensing, ToyNews reports. The Melbourne-based company will be the sub-agent for Australia and New Zealand.

The goal is simple – grow the Fingerlings and their popularity in the two countries Down Under. One of the ways to achieve that is by banking on the Fingerlings’ reputation.

They were named Toy of the Year and Collectable of the Year by the Toy Association during the 18 Annual Toy of the Year Awards at this year’s New York Toy Fair. “In Australia, Hunter Products is the master toy distributor for WowWee and Planet Fun NZ handles New Zealand distribution. In the gams and puzzles space, MJM Australia is distributing the Cardinal licensed programme across both Australia and New Zealand with DK Publishing, the master publishing partner, rolling out numerous titles throughout 2018”, ToyNews adds.

“We are delighted to be named the ANZ sub-agent for Fingerlings on behalf of Striker. Internationally there are already more than 30 great licensees already in place,” said Merchantwise managing director, Alan Schauder. “Our focus will be to develop strong local partnerships in categories such as apparel and accessories, back to school, stationery, confectionery and live entertainment to complement the great toy and publishing ranges.”

So, fans of Fingerlings from Down Under, you will have quite a lot to look forward to. 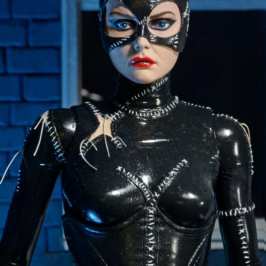 The toy market is changing and Mattel wants to change with is. As a result,... 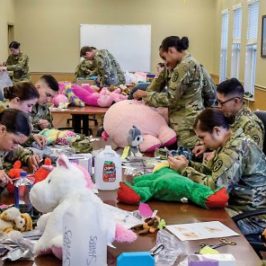 Yes, the Army also has a veterinary clinic. One of them it’s in Fort Carson... 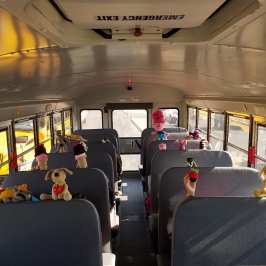 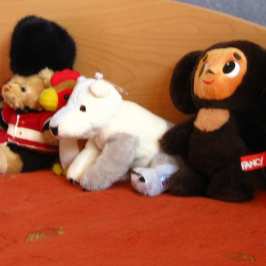 Do you love stuffed animals is a question that has almost a certain positive answer...