The Hatchimals enjoyed quite the success last year. Naturally, now there are more and more competitors coming. Like Character Options Little Live Pets.

They were among the top toys for 2017 as chosen during the Toy Fair at the Olympia in London. While they look similar to the Hatchimals, the Character Options Little Live Pets have a different spin.

You won’t know what is the toy you will get. The full name of the toy is Little Live Pets Surprise Chick.

As you can guess, this means the toy will be a surprise. Well, the color of it, as there’s one style of chicken, but in different colors.

When you activate it, you will hear it chirping inside of the egg. Slowly, but surely your new stuffed friend will hatch. Or.. it can hatch in seconds… you don’t know and each toy will be different.

“Once your chick has hatched out watch it hope about! Its so cute and makes real chick sounds. The more you pet your chick the more it will sing! Which chick will hatch for you?! There are four chicks to find – Patty the party chick, Blossy the Daisy chick, Tilly the dancing chick, and Beaky the Rainbow chick. Or will you find the lucky clucky Limited edition golden egg!”, the original site says.

What’s more you will be able to “re-hatch” the chicken over and over. This means you can replay and retry various scenarios. The toys will hit the stores later this year. 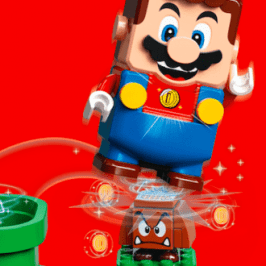 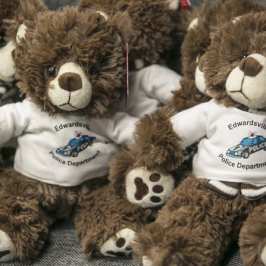 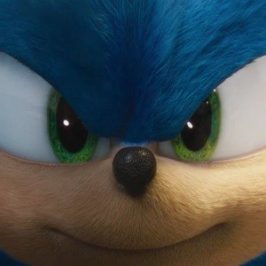 Stuffed animals can bring a lot of joy and comfort to children, especially in tough...