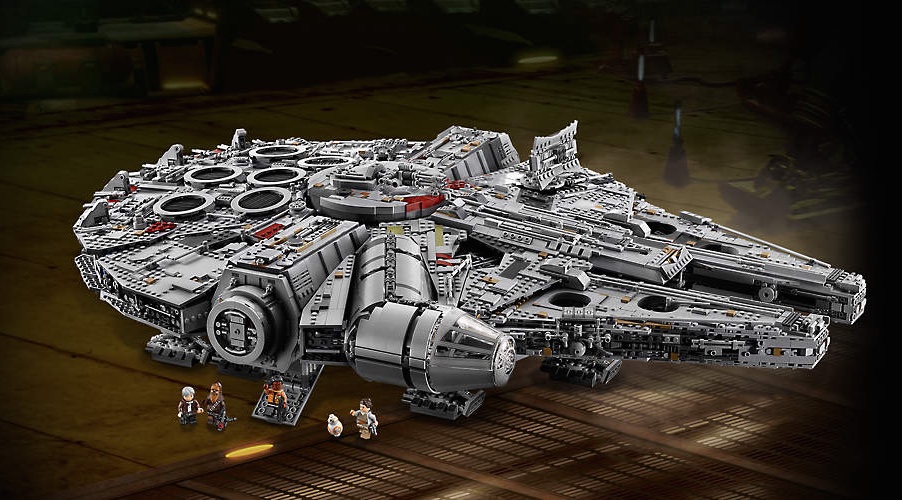 The 2018 Toy of the Year Awards once again brought attention to the most interesting and popular toys. The Awards actually are quite a lot and cover many toy categories. And here they are.

If you want to find out which are the hottest toys in the industry, this is the event to follow. Once again, LEGO took several of the top awards, ToyNews reports.

Building sets from the LEGO Star Wars lines took home the Award in the Construction category. Then the build and code toolkit LEGO BOOST took home the Specialty and Tech categories awards.

The 2018 Toy of the Year Awards are the Toy Association’s annual gala to celebrate the best and most innovative toys. It’s an annual event, held at the start of the New York Toy Fair each year.

“We are honored to be recognized as the gold standard in toys by the industry and consumers alike. Given that we pioneered the convergence of LEGO bricks and technology with LEGO Mindstorms 20 years ago, it’s particularly exciting that our build and code toolkit, LEGO Boost, was cited as Tech Toy of the Year,” said Michael McNally, senior director, brand relations at LEGO Systems, Inc.

“Receiving two T.O.T.Y. Awards for LEGO Star Wars is a testament to the power of the Star Wars property brought to life in LEGO form for fans of all ages.”

Another top names are the Fingerlings, LOL Surprise and many, many more. There’s also a plush of the year award which went to two winners.

The best toy of the year

Action Figure of the Year

Collectable of the Year

Construction Toy of the Year

Creative Toy of the Year

LittleBits
Doll of the Year

Game of the Year

Infant/Toddler Toy of the Year

Innovative Toy of the Year

License of the Year

Outdoor Toy of the Year

Playset of the Year

Plush Toy of the Year

Preschool Toy of the Year

Rookie of the Year

Specialty Toy of the Year

Tech Toy of the Year

Vehicle of the Year 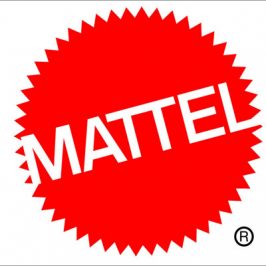 Tom Hanks will star in yet another toy movie. This time he’s joining a new... 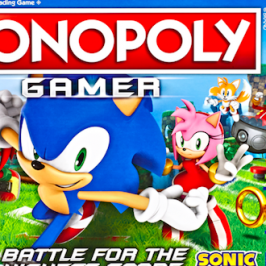 The range of themed Monopoly games is about to grow even more. Hasbro’s Monopoly is... 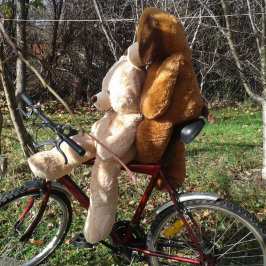 Modern children are “growing up” too fast for the toys and lose interest quicker than...

Still don’t have a Hatchnimal in your stuffed animals collection? You’ll have one more chance...