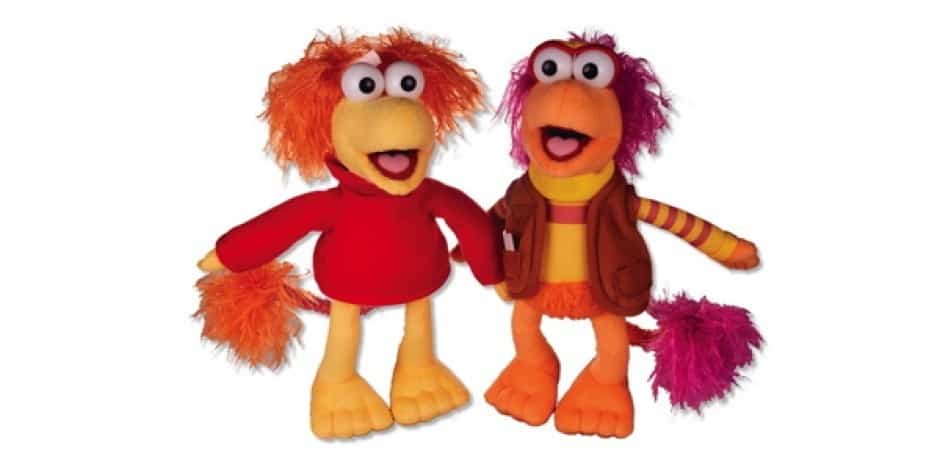 Kids of the 80s rejoice! Super Impulse is working on a new line of Fraggle Rock stuffed animals and toys. Yes, they are coming real soon!

Super Impulse is teaming up with The Jim Henson Company to bring the new toy line. Both companies have big plans for it as long as fans respond well.

So, the companies will start small at first. Well, it’s not THAT small when you look at it: there will be several 10-inch Fraggle Rock plush characters for a start.

The initial run of the toys will also include a six-inch beanbag plush. You will also find plush backpack clips and a big 15-inch tall stuffed animal of a yet-to-be-named character.

“Fraggle Rock is an iconic classic and we are over the cave thrilled to have partnered with The Jim Henson Company to bring the brilliant puppetry from the timeless show to today’s generation. Filled with fun characters, music, and life lessons that are as relevant today as they were in the ’80s when a generation of today’s parents grew up with Fraggles, kids will love these characters as their new best friends”, said Alan Dorfman, founder of Super Impulse to ToyNews.

The first toys will debut at the 2017 New York Toy Fair this month. They will hit the stores soon after. Then, later in the year, you can expect the second wave of Fraggle Rock toys. There you will find vinyl figures, blind bags, keychains and other. They are set for this autumn. 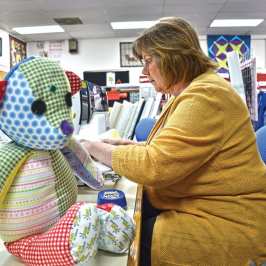 Are you looking at some old clothes that are too worn out to be given... 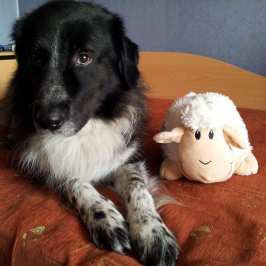 Your dog keeps biting your stuffed animals? No matter what you do you can’t solve... 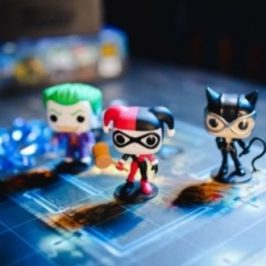 It’s been a while since we’ve heard big news about Funko. The company though is...

Hasbro has donated more than half a million toys for the Global Day of Joy.... 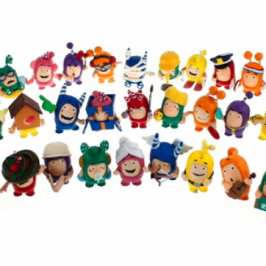 Stuffed animal and toy maker Golden Bear is going to put more focus on its...