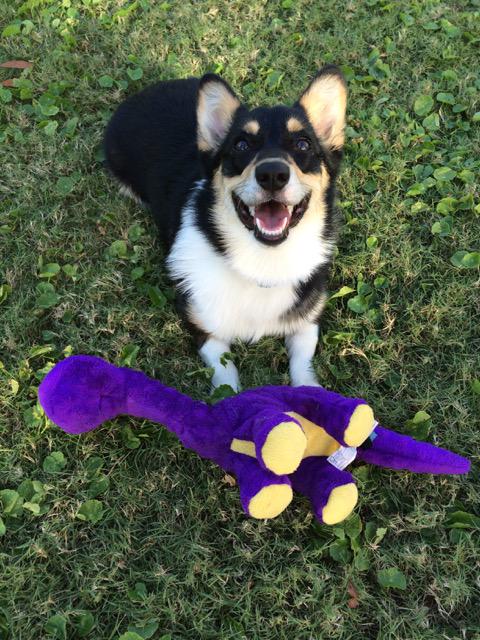 Feeling ashamed or afraid someone will think you are weird because you like stuffed animals? Stephen King and his dog like stuffies, too and love to show it.

Stephen King is famous for his slightly scary books which feature even scarier characters. But he also has a soft-ish side – his corgy dog Molly. We say “soft-ish” because in his style King has given Molly the nickname “The Thing of Evil”.

The reason for that is he loves to take pictures of Molly in normal settings but making them seem like she is doing something really scary. Why? Because he is Stephen King and that’s what he does.

It all began with her chewing a Santa hat, which King describes as a “good idea”. From then on pictures are worth a thousand words.

Molly, aka The Thing of Evil, ruthlessly hunts down the Purple Dinosaur of Decency and crows over its dead body. pic.twitter.com/yhyab7vj5k

Molly, aka The Thing of Evil, enjoys a box of Kleenex. pic.twitter.com/EVtQicP8JK

Molly, aka The Thing of Evil, tries out Bed #2 after mostly devouring Bed #1. pic.twitter.com/zeu7PI0kXC

Molly, aka The Thing of Evil, considers the universe and finds it wanting. pic.twitter.com/FpDdJXKpfs

Molly, aka The Thing of Evil, looks west, plotting her conquest of New Hampshire. pic.twitter.com/7HiR6s7wW5

Molly, aka the Thing of Evil, tries to convince me she is a Thing of Good. I am not persuaded. pic.twitter.com/7JQcbhtjrS 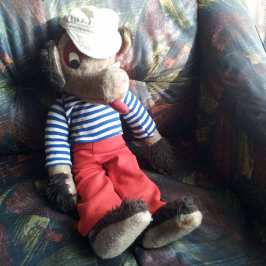 Looking for old and rare stuffed animals? For example to remember your childhood or to... 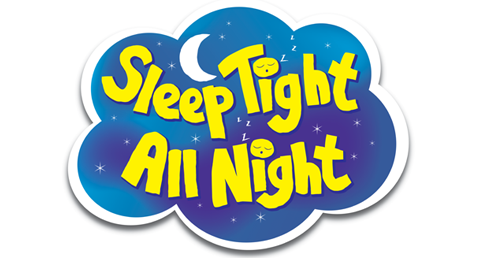 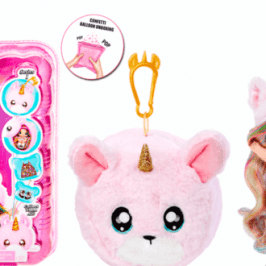 MGA Entertainment is really taking a liking to the surprise toys. It has added a... 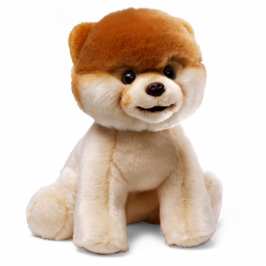 Gund is one of the oldest makers of stuffed animals. The company has been around...

It’s no secret that toy stores have problems because of the high popularity of online...