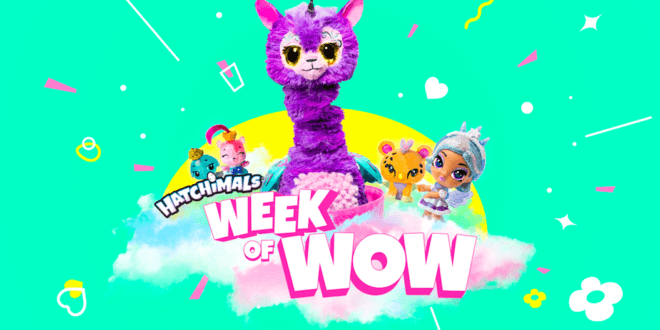 Spin Master launched its first Week of Wow – a way to celebrate all things Hatchimals. It’s a way to mark the huge success of the toy line which debuted in 2016.

Among them we see lots TV and cinema ads, retail ads, digital ads and more. There are also lots of activities with YouTube and Instagram personalities and a lot more social media activities.

“We’re very excited about the Global Week of Wow and building our own local plans, to support all our retailer partners. We’ve got some fantastic influencers on board and we’re looking forward to lots of conversation and a grand finale at the end of the week”, Ranjit Dhutti, senior brand manager, Spin Master UK says to ToyNews.

“Our Week of Wow plays to the brand’s strengths and gives us a superb platform to show off each of our core Hatchimals lines including Hatchimals CollEGGtibles Royal Snow Ball theme, Hatchimals Pixies, Crown Jewels Mega Secret Surprise and Hatchimals WOW, – all designed to further boost awareness as we run into the key Christmas selling period.”

Operation Christmas Child is underway and needs your help. It is the week of collecting... 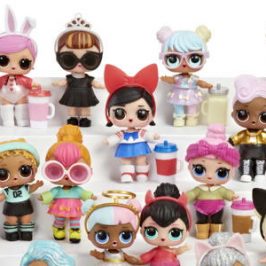 Collectible toy series have always been quite popular. But over the past few years the... 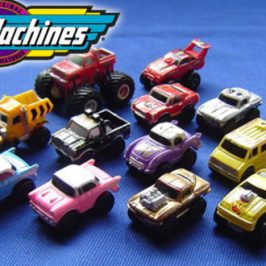 As we said recently, nostalgia-filled toys are enjoying a lot of new attention. Seemingly right... 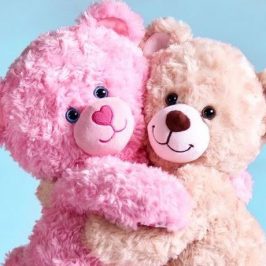 Build-A-Bear has had a bit of a tough year and the issues seem to continue....