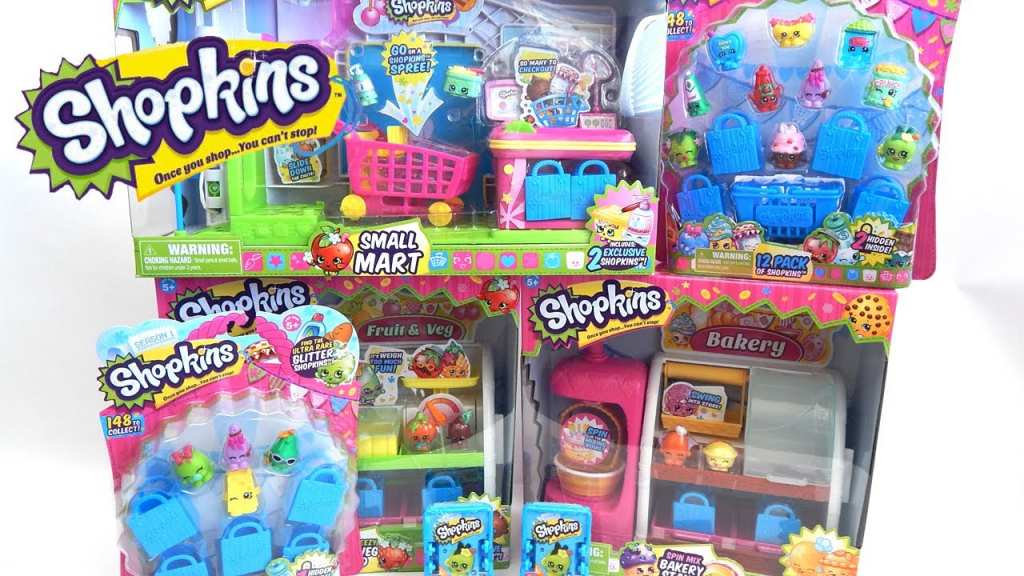 If someone says to you that toys are a dying breed thanks to smartphones and video games, tell them to think again. Shopkins toys just made a billionaire.

The 68-year-old Manny Stul is the Australian toymaker who created Shopkins. His parents came to Australia just after the Second World War. About two decades ago, he took control of Moose Toys.

At that time the toy company was struggling to survive. Slowly, but surely Manny managed to revive the company. And then, in 2014, he created Shopkins. We’re sure you know what Shopkins are, but for those that don’t know – Shopkins are tiny models of groceries and supermarket products with faces and lots of accessories.

Simple enough, right? Simple is often best. And in this case, Shopkins became a massive hit with kids between 5 and 10. The company has sold over 65 million Shopkins in more than 80 countries around the world.

As you can imagine, this has had a profound effect on Stul’s bank account. He made his debut on the Forbes billionaire’s list. His estimated fortune is about $1.4 billion. This makes him the 1467th billionaire behind Bill Gates who remains the richest man in the world.

Stul though is the one who made his fortune with toys. So, there you have it. Toys are still immensely popular.

Technology in toys is nothing new. But the 2019 New York Toy Fair showed us... 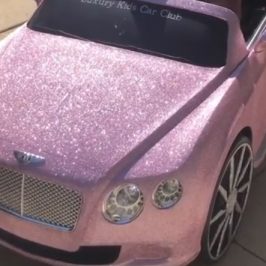 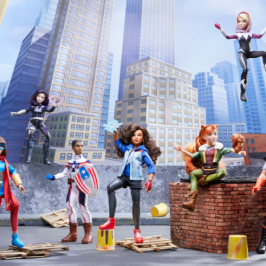 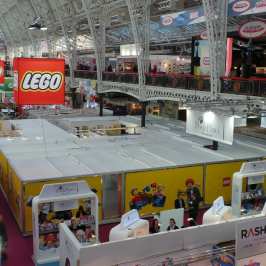 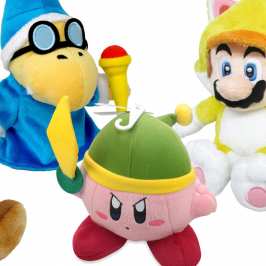