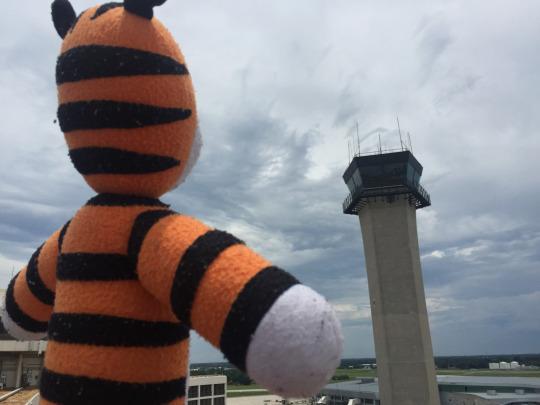 People often have real connections with their favorite stuffed animals. This translates into interesting stories that are showing how important stuffies are.

Most people tend to shy away from sharing experiences or stories with their stuffed animals and teddy bears. They think it is embarrassing and people will make fun of them. Others feel that this is something private. While the latter can have a point, the former are missing out.

The Stir has an interesting collection of true tales of beloved stuffed animals and toys. We’ve chosen to share with you a few that show exactly why stuffed animals have such a big place in the hearts of many.

For example a young boy had a beloved stuffed monkey called Ah-Ah. One day the boy lost the toy and understandably was very sad. His mother spend three years, yes, three years searching for the stuffed monkey, but couldn’t find it. His mom didn’t give up though and one day she saw Ah-Ah being sold on eBay. Yes, it was the same monkey, not a different one. Needless to say her son was very, very happy.

Another story about a lost stuffie. A three-year-old girl lost her favorite stuffed rabbit called Mr. Rabbit in the middle of London. It is easy to lose anything in London since it is so big and crowded. But after the girl’s mom posted a photo of the bunny and a plea on Twitter it went viral thanks to a retweet from a local celebrity. A few days later Mr. Rabbit was back with the girl.

It was a similar story with another stuffed rabbit, lost at a beach. A Good Samaritan mother with some Facebook skills though helped them out by posting a plea on the social network and getting it shared 30 000 times. Needless to say, the bunny was soon reunited.

An off-duty police officer in Indiana was walking down the street and saw a little girl crying. It turned out she had lost her teddy bear and couldn’t find it. She said it should be here somewhere. So the officer looked everywhere, even stopped the traffic for a little while. The result? The teddy bear was found and in the hugs of the now happy little girl.

Stuffed animals also save lives. More than once. A little girl in Holland gave her favorite teddy bear to a baby sloth in the zoo. The sloth’s mom was running out of milk and the caretakers couldn’t feed it because sloths like to cuddle when drinking milk. By using the teddy bear the sloth was able to hug it and drink milk, essentially saving its life.

The Matthew Freeman Project is a nonprofit organization that helps the children of fallen soldiers. One of the projects is turning the uniforms of the fallen soldiers in to teddy bears which are given to the children to help them cope with the loss.

Finally, we would like to remind you of the stuffed tiger Hobbes that was lost at an airport and had the most amazing time there thanks to the staff. Those are just some of the great stories that show how cool and important stuffed animals are. 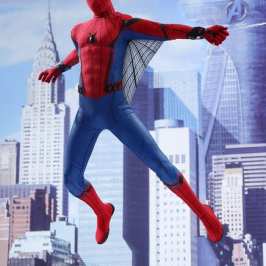 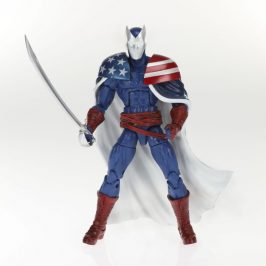 Comic cons are becoming more and more popular all over the world. Toy companies now... 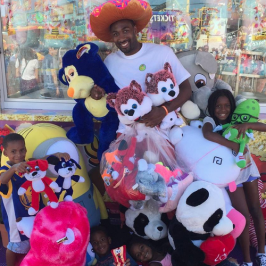 Ex-NBA star Gilbert Arenas is not playing professionally for a while but he still has...