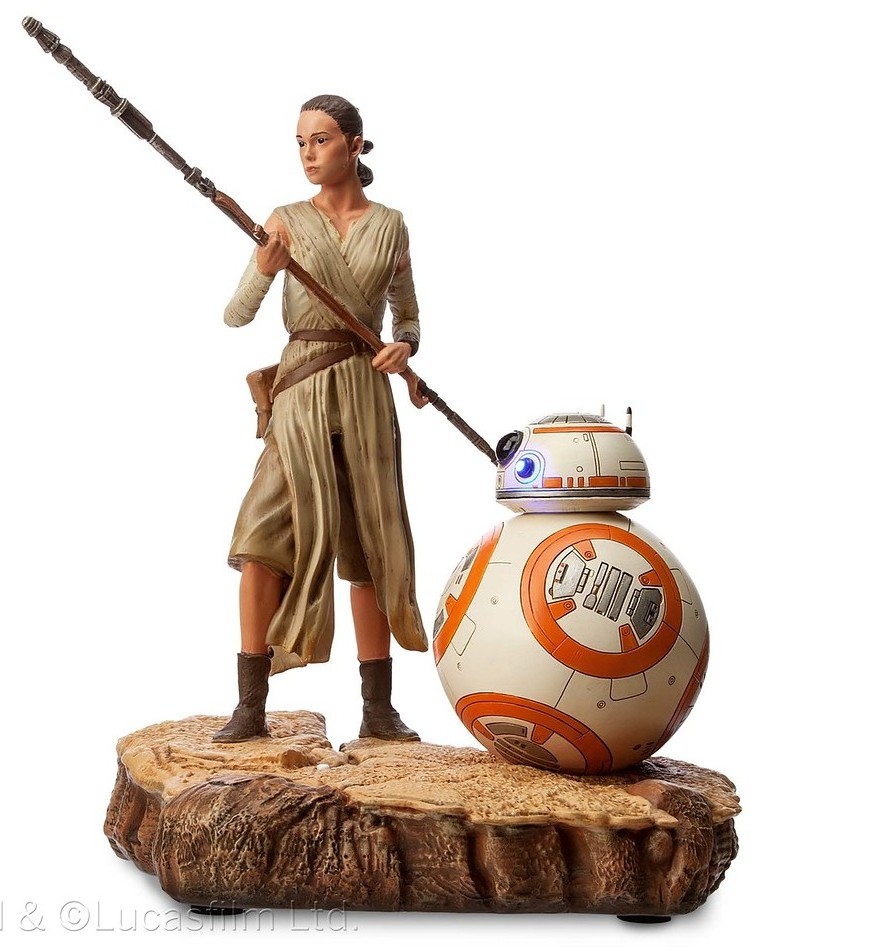 The lead character from the Star Wars: The Force Awakens Rey is finally available in the toy stores in several action figures and other accessories.

As you may recall, fans of the movie where asking “Where is Rey” since she was no where to be found on the toy sets and action figure lists last year. Disney promised that Rey was actually slated for the second wave of toys that where scheduled to hit the stores thins month.

The company was lived up to its words and good news for all Star Wars toy fans: Rey is here! Hasbro, LEGO and several other toy companies have already shipped their new Star Wars toys to the stores and Rey is featured in quite a lot of them. You can already find the Disney Store Deluxe Figure Play Set (which includes Rey, Phasma and General Leia), the LEGO Buildable Figures, the LEGO sets and the Disney Store exclusive Elite Series Die Cast action figures. 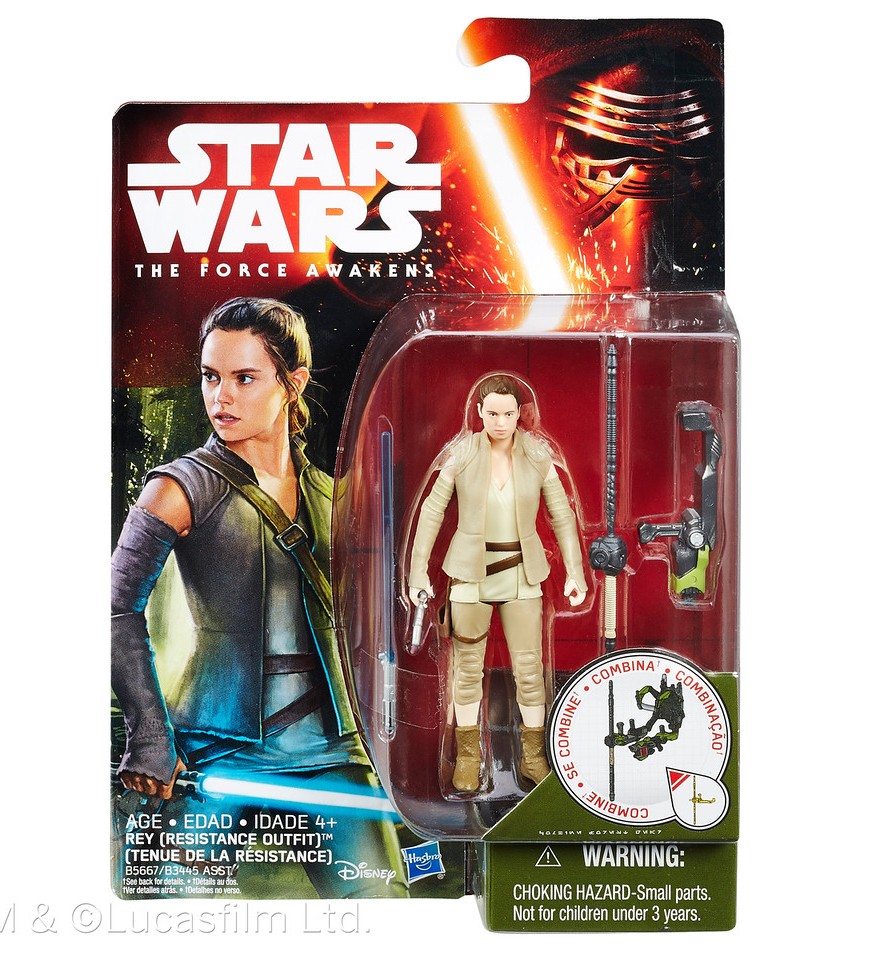 Now, some media are trying to make it look like Disney is covering their tracks and acting like it was in the wrong. This can’t be further from the truth, though. It takes months to design, prototype, approve then manufacture and ship the toys to the stores. This is something that can’t be done in the three or so weeks around the Christmas holidays where the “Where is Rey?” trend started.

The most likely reason why Rey was missing from the first wave of toys was to prevent spoiling the movie. The story was under tight wraps and fans found out Rey was a main character as they were watching the movie. So it makes sense that her action figures and toys were delayed to save the surprise. And since the toys were out first thing after the holidays, it makes perfect sense that this was the case from the start. 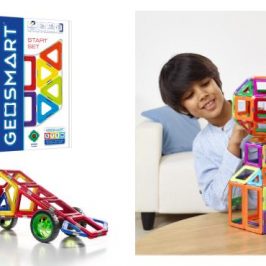 When we hear the words “building sets” most of us usually first think of LEGO....

Toy Story is the talk of the town in the toy world for a while.... 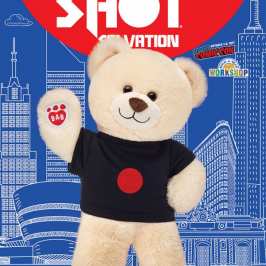 Valiant is expanding its toy merchandise with a new addition. It will offer a Bloodshot... 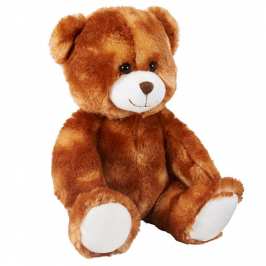 Scented stuffed animals are gaining popularity but also concerns. Are they safe for children. Don’t...