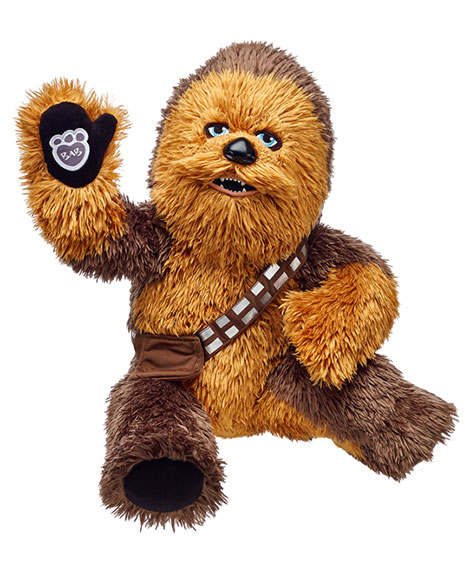 The Queen Elizabeth II Hospital Foundation is in need of donations in the form of stuffed animals. They will be used to brighten up children staying in hospitals.

“People are very generous and that’s our biggest teddy bear fundraising effort. But this year, we started including the O.R., up in day surgery rather than just for pediatrics. We started to realize that we needed teddy bears in the O.R. before the kids go in for their operations. That’s actually where the biggest need was and that program has just been absolutely amazing and successful this year. But with that success, we’ve run out of teddy bears”, senior development officer Dawn Miller says to the Daily Herald Tribune.

So far the organization had a partnership with Grande Prairie Storm who would host a teddy bear toos every year. The stuffed animals were enough, but now, with the expansion and the rise in popularity of stuffed animals, the donations are simply not enough.

The foundation is using social media to bring extra attention to the problem too. One man has seen the urges and has bought 1000 dollars worth of toys which then he donated with his friend. “How many young guys that age think to do that? It was just amazing”, MIller adds.

Stuffed animals are beneficial not only to the children, but to the nursing staff, too, Miller says. Usually children are scared from the hospital and from feeling uncertain what is going to happen. By having a teddy bear or another stuffed animal by their side, children feel much calmer and safer. Usually they don’t want to let the toy go even when they sleep, Miller says. This allows them to rest better.

The Queen Elizabeth II Hospital Foundation will be looking to make the stuffed animals drive a long term event. Some businesses in the area have already said they would like to set up donation boxes and toy drop off points. The only condition is that the stuffed animals have to be brand new with their tags on them as proof. This is so the risk of infections is reduced.

For more information about making a donation or setting up a collection box, visit www.qe2hospitalfoundation.com 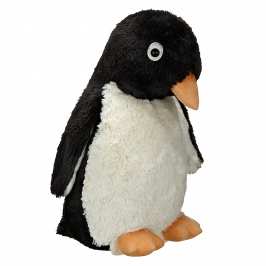 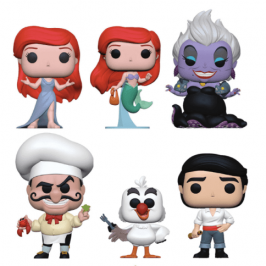 Finally it’s official. Funko is making a movie which will star the company’s popular POP... 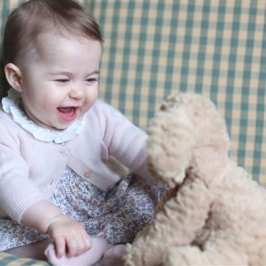 Princess Charlotte is arguably the most famous baby at the moment. As all babies, she...

DC Collectibles has revealed its new two lines of action figures for the upcoming movies...