Despite being “relatively unknown”, the characters gathered quite the interest and “beat all expectations”, auctioneer Kathy Taylor tells the BBC. The prototypes are made in the US by Kenner and were sent to the UK to be used by Palitoy for the production.

The toys date back to the 1980s around the third Star Wars movie, Return of the Jedi. a Palitoy’s tooling manager decided to keep the prototypes after they were no longer needed.

It was a good decision as the movies became a worldwide classic. Now everything Star Wars, especially classic items, can fetch quite the premium. So, if you have a classic Star Wars toy, you better take good care of it and keep it in great condition.

The Teddy Bear Toss season is in full swing. Thousands of stuffed animals are taking... 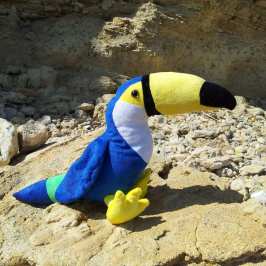 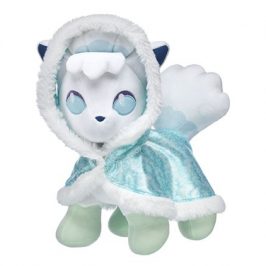 Build-A-Bear continues it’s Pokemon lineup with a new member. The company has added the Pokemon...

Children can be traumatized by quite a lot of things. One thing can always help...

Stuffed animals are cute and cuddly, but they can also be dangerous. German testing firm...