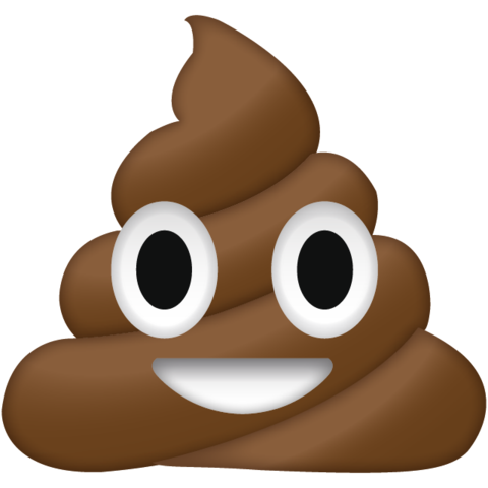 Well, that’s a bit unusual. The new top toy trend for 2018 is already shaping up and it’s not what anyone expected. It’s all about the poop toys. Not as in “bad” toys, but as actual poop-related toys.

There are several new poop toys that are already flying off the shelves, News.com.au reports. And indications are that 2018 is going to be the year of the poop toys.

There’s a new game called Pull My Finger. It features a purple monkey and players have to pull its finger and hope it won’t release a noisy fart. It turned out it was one of the top sellers just before Christmas, says Jakks Pacific.

The company is pleased with the success of the toy. So, it’s already planning on several new poop-related toys. One of them is “Skid Shot 30”. It’s a gun-like toy which shoots wet balls of toilet paper. Jakks plans to release the toy in the summer of 2018.

But there’s more. A lot more. “I’m calling 2018 the year of the poop collectable,” says Jim Silver, president of TTPM, a toy review website. “There are a lot of very big companies betting on this.” Toys that crank out fake faeces, show spectacular flatulence and otherwise look like poo are expected to ring up blowout sales in 2018. Big chains like Walmart in the United States, Target and Toys “R” Us will bet on potty-driven trends in the $20 billion toy industry, experts say.

There will also be poop toys from popular characters. For example the poop emoji plush toys which were quite popular. But now the Poopeez YouTube show will also release toys for its characters. With that name, you can already guess what those characters are. They will also have plush toys and stuffed animals.

So, why are poop toys so popular all of a sudden? Until now these types of toy “usually had to do with potty training or dolls with realistic diaper functionality,” said Sean McGowan, a toy consultant with Liolios. “This is the first time I can remember the toys or products focusing so directly on the matter.”

Experts think the main reason is the rising popularity of poop characters. Like the poop emojy. “Or we have a new generation of young parents that were raised on South Park’s Mr. Hankey,” McGowan says.

Some of the current popular poop toys are Poo Dough from Skyrocket, Despicable Me Fart Blaster by Thinkway and Gas Out Game from Mattel. “They are especially prevalent” of late, says BMO toy analyst Gerrick Johnson.

Some toys are simply educational. Like Doggie Doo which aims to teach kids about social responsibility and picking up after their dogs. Then there’s the thing that fart jokes have always been awfully funny to many, many kids. So, it’s seems that in 2018 the toy industry could be in the toilet and that may not be a bad thing for it. Or is it? 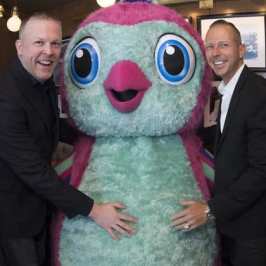 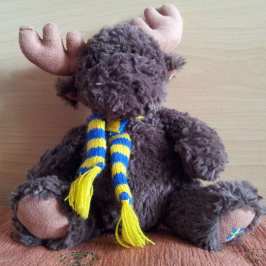 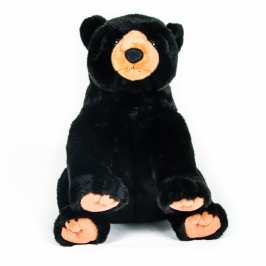 PBS Kids has started a new line of sustainable toys with Whole Foods. They are...

Build-A-Bear is starting a new chapter with completely remodeled stores. One of them will debut... 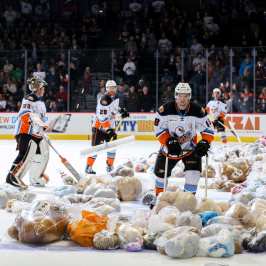 Christmas may be over, but there’s still need for more donations of stuffed animals. The...