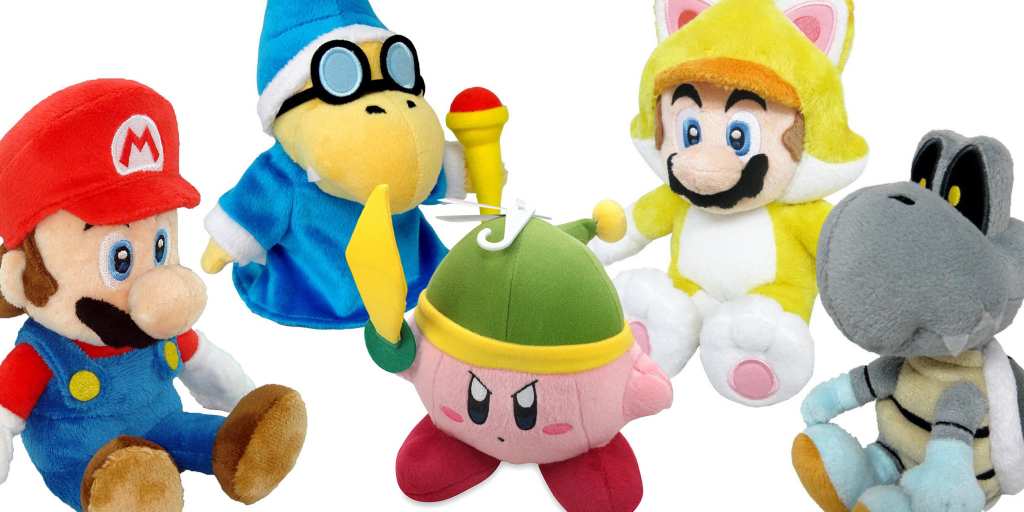 Nintendo released a new wave of plush toys. All of them feature popular characters from the Super Mario franchise. Including Mario, of course.

The new plushies are official, the DailyDot says. They are already out in online stores. And they are a great way to bring Mario to the real world.

The official new Nintendo Super Mario plush toys feature some of the most beloved and popular characters. Among them are Kirby, Yoshi and Waddle Dee.

But there’s more. Also in the line up – Dry Bones and Magikoopa. Don’t worry Luigi is also here. Interestingly enough, he’s in a yellow bunny costume. Mario on the other hand rocks his classic plumber’s outfit.

The plushies are relatively small. They are between 5 and 8 inches tall depending on the costume. Still, this makes them ideal for decorating, displaying next to your video game collection and playing with them. Their prices are at about $10, depending on the store.

So, if you want to have a Super Mario by your side, now is the chance to do so. Or maybe you want Yoshi? Or a few Koopas? You can even recreate parts of the first level of Mario in plush form. Now that would be cool, right? 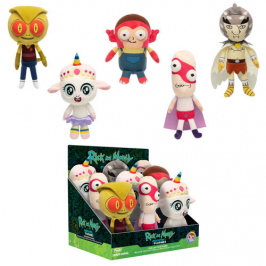 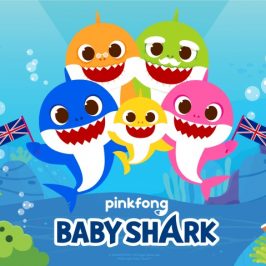 The Baby Shark animated series by Pinkfong is starting to enjoy the benefits of its... 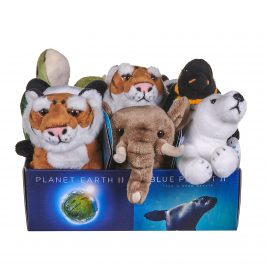 Posh Paws and BBC Studios announced they are renewing their partnership. This means both companies...

Some toys are viewed as suitable for all kids, while other toys are “just for...