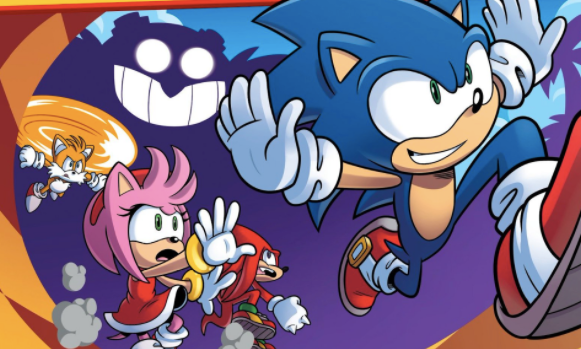 Sonic the Hedgehog became famous thanks to video games. Now the popular character is making a transition to board games. That’s thanks to a new project that seeks funding on Kickstarter., ToyNews reports.

Sonic the Hedgehog: Battle Racers is a strategic game designed for two to five players. It will allow fans to take on the role of Sonic or his friends in a race to the finish of the game.

The game is developed by Shinobi 7, a prolific tabletop game company. Sonic the Hedgehog: Battle Racers Kickstarter project will launch in early February. So, keep your eyes peeled if you want to help it out.
The company is also planning a retail version of the game. This one will be available in the second half of 2018. The exclusive distributor to all channels will be the Diamond/Alliance.

The base game will feature five full color miniatures of popular characters. You can play asSonic, Knuckles, Amy, Tails and Dr Eggman. Also included are a variety of colorful cards, tokens and race tracks.

And there’s going to be more. Each expansion set will contain one pre-painted character miniature along with their racer profile. Larger expansions will also be available and will include additional track sections. All miniatures will be 40mm scale.

The company is currently keeping most details about the game and the story. They will be revealed later, as the Kickstarter campaign…kicks off. Of course, you will know the full details only when you play the game. From the sound of it, it seems like an interesting one. 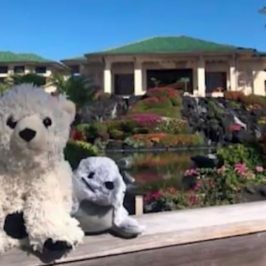 Every day families around the world forget or lose stuffed animals. Most of them have...

Build-A-Bear is planning to develop a new strategy for the future of the company. The... 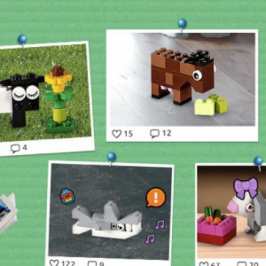 LEGO is expanding into the mobile world with a new service. The company announced the... 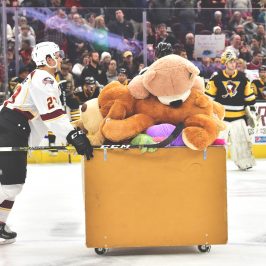