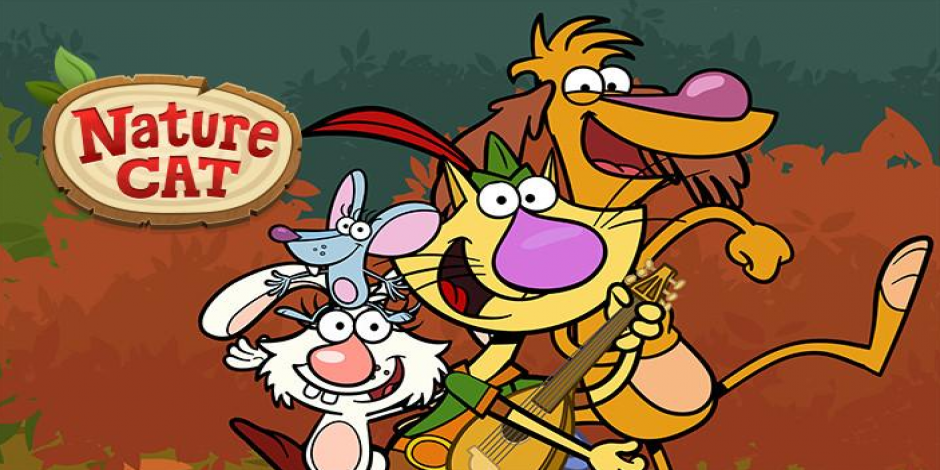 The characters from the popular animation Nature Cat will soon get their own real life toys and stuffed animals. Tomy International will be making them.

Tomy International will be the master toy licensee for Nature Cat. The company will make a whole line of toys for the popular PBS Kids show.

The toy line will feature plush toys, action figures, play sets, Licensing.biz reports. The line with stuffed animals will debut in the second half of 2017.

So far little is known about the plans for the plush line. We expect it to feature the four main characters at the very least. Also, we expect there will be more than one size of plushies.

Of course, the final details will become available at a later date. Also in the pipeline are role play sets.

“Tomy is thrilled to be partnering with Spiffy Pictures to develop a toy line that brings ‘Nature Cat’ to life for kids,” comments Sarah Moen, senior marketing director, Tomy.

“The show is smart, educational and incredibly funny, while encouraging kids to get outside and explore nature. Tomy is excited to develop a well-rounded toy line that embraces these aspects of ‘Nature Cat,’ while equipping and inspiring curious kids to step into their own backyards for fun-filled adventures”, Moen adds.

It all sounds quite interesting. We will be on the lookout for more as time goes by. 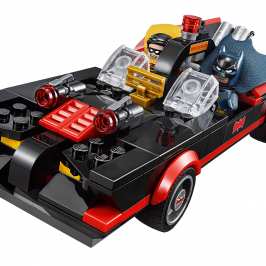 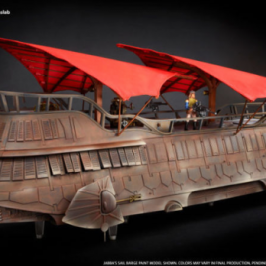 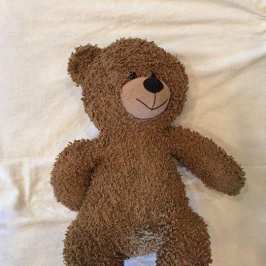 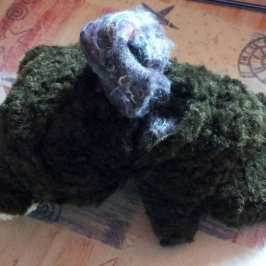