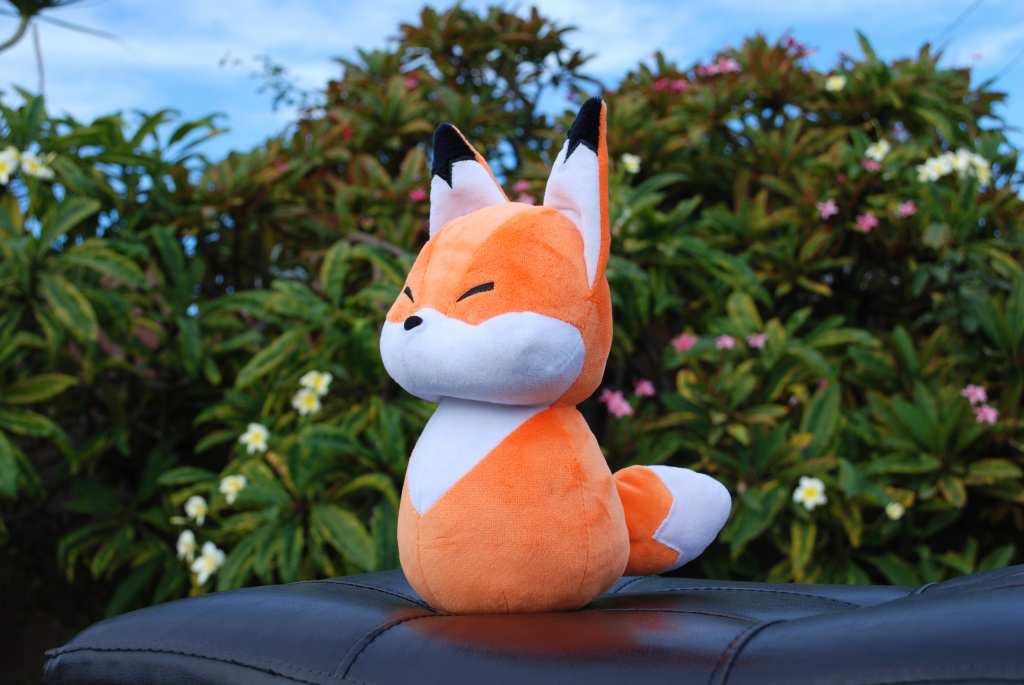 We have a relatively new stuffed animal company on the radar. It’s called Natural Pop and it has been around since 2013. Now it needs your help to turn its latest plush project into a reality.

The company is working on a cute new stuffed animal which it calls Forest Friend Fox Plush. As most plushies, this cute fox also has an interesting story.

The Forest Friend Fox Plush was created by Natural Pop, a small studio run by Anne Marie Chua Lee. The plush stands about 9.5″ tall, over 4″ wide, and sports a 3″ long tail. It took 9 months to design the plush fox.

“This plush originally started as an illustration for a baby shower invitation. It soon became a part of a series of handmade animal plushies, and the fox consistently sold out at conventions”, Anne Marie tells us.

So, now she’s planning a proper manufacturing run. “To keep up with demand, Natural Pop started working with a plush manufacturing company, and is using Kickstarter to help fund production“, Anne Marie adds.

The fund raising is going well, but it needs a final push during the holidays. It’s an all-or-nothing campaign, so it won’t get anything unless the goal of $6100 is reached.

Natural Pop also makes handmade jewelry, which are part of some of the other perks and rewards in the campaign. So, if you want a very cute Forest Friend Fox to your plush collection, now is the time to act. We hope that the campaign will be successful and Natural Pop can make even more stuffed animals. Because we (and you) always need more plushies. 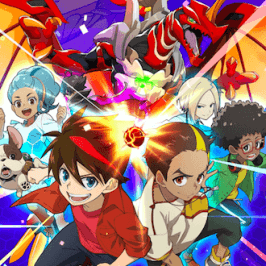 Spin Master has launched Season two of Bakugan: Armoured Alliance in the US. As you...

Toys R Us started the liquidation sales in all US stores. The sales cover all... 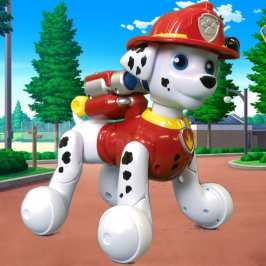