The study has been carried for BTHA’s Make Time 2 Play campaign. It shows that children are spending too much time in the virtual world and not enough time in the actual reality, ToyNews reports. “It is clear that small screens have been accompanied by a drop in traditional play”, says child health education specialist Dr Sigman.

The problem is not with the childredn per se, it’s more with the parents. The survery check out the parents’ percetpions of play along with a report by MT2P written by dr. Aric Sigman which is titled Play: It’s in their DNA. It shows how imporant real world play is for child development and how virtual reality can not be a replacement.

Dr. Sigman calls for parents to view actual play time as an important development toolset, not simply chilren having fun. In fact, they do learn a lot by playing. The survery itself points out that out of 2000 UK parents, one third say their children’s idea of play is using gadgets and video games over traditional toys and games.

Seven in 10 parents say they do give their children tech devices for play. Even more, 20% actually believe too much traditional and outdoor play can impact negatively on behaviour and grades. How sitting at home simply gazing at the screen all day is better, it’s anyone’s guess.

According to the survey, 56% of parents give their children devices to cure boredom.77% of all parents admit that they believe that when children are using devices, the screen time translates into educational and learning benefits. That might be true if the child is reading something or playing an educational game. But both of those things exist in the real world, too.

Dr. Singman’s report shows traditional play, both indoors and outdoors, have many benefits: they can improve behavior, increase the abilities to conentrate, improve grades. You can develop fine motor skills, practical skills and so on.

The solution? Balance both types of play. As with many other things in life, they can be bringing good when they are used in moderation. Limit screen time play and motivate traditional play time more. This way you can keep your child interested in more things which will help develop better. As your child grows he or she will be able to choose what they prefer.

All of a sudden hospitals for stuffed animals are a thing. There’s one in Japan’s...

Toys have and are changing a lot over the past decades. Technology is becoming a... 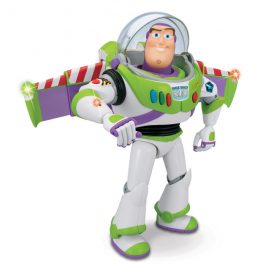 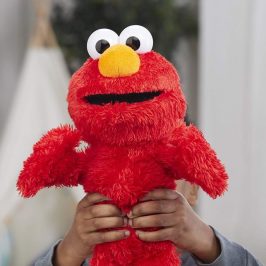 Sesame Street’s Elmo is still very popular. So popular that he made the list of... 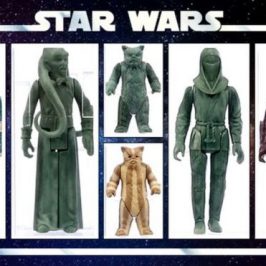