After five days and more than half a million LEGO bricks, the Italian city of Milan now has a new landmark – the record breaking world’s tallest LEGO tower.

LEGO builders of all ages have participated in the event which ended with a successful entry to the Guinness Book of World Records. The grand finale culminated at 4 pm when Alessandro Cattelan, familiar Italian TV face and voice of Radio DEEJAY, using a crane added the last brick to the tower, securing a historical entry into the record books. The LEGO tower was measured and the record officially announced by Lorenzo Veltri, Guinness World Records adjudicator, who attended the event closure ceremony.

The tower is 35.05 meters high and beats the previous record which was 34.76 meters. The previous tallest LEGO tower was made in Bucharest last year. A total of 18 000 volunteers took part.

In a sign of good will, LEGO Group donated 7 euros for every centimeter built. The money will go to a local Italian development program called Urban Oasis which is being made in collaboration with the World Wildlife Fund (WWF).

A total of 50 000 people spectated the building of the tower during the four days from June 17th to June 21st. Children and grown-ups had fun in the free play area where they as part of the building activity also received simple and effective advice on how to preserve our planet. All of this was happening while Radio DEEJAY fans were building the logo of the radio station.

Meanwhile the LEGO Group announced it is investing almost 150 million dollars in establishing a new LEGO Sustainable Materials Centre. It will be based at the LEGO headquarders in Billundm Denmark. Its goal is to find alternative materials to continue making LEGO bricks and toys with new clean, friendly and durable materials.

The company expects to recruit more than 100 specialists from the field. The center is already in the planning stages and it is expected to be ready by next year, ToyNews Online reports.

“This is a major step for the LEGO Group on our way towards achieving our 2030 ambition on sustainable materials,” said Jørgen Vig Knudstorp, CEO and president of The LEGO Group.

“Our mission is to inspire and develop the builders of tomorrow.”We believe that our main contribution to this is through the creative play experiences we provide to children. The investment announced is a testament to our continued ambition to leave a positive impact on the planet, which future generations will inherit”, LEGO Group owner Kjeld Kirk Kristiansen adds. 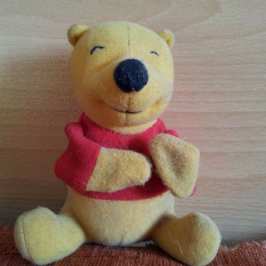 Packing your bags for college? Congratulations. Don’t foget to bring your stuffed animal too. Sure...

The demise of Toys R Us last year opened up the toy market for a... 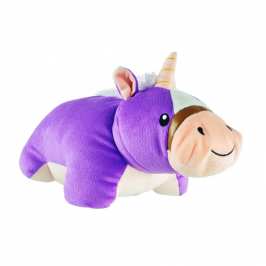 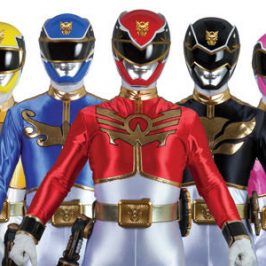 Hasbro acquired the rights for the Power Rangers, My Pet Monster, Popples, Treehouse Detectives and... 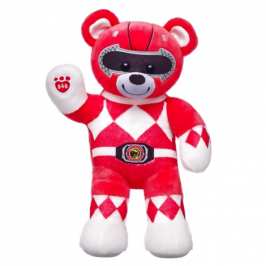 Need more Power Rangers in your life? Build-A-Bear has you covered. The company introduced its...