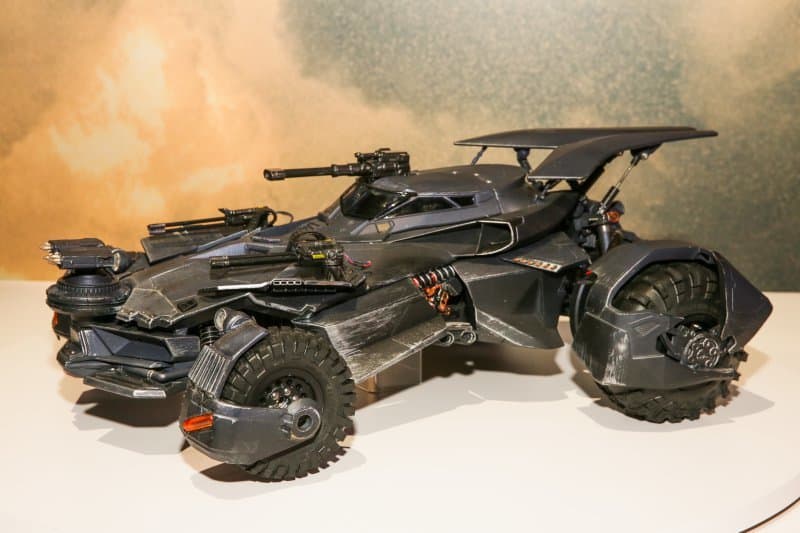 We rarely feature toys that are not stuffed animals, but there are exceptions to the rule. And Mattel’s latest Batmobile from the Justice League is proof.

The company gave a first glimpse of the stunning replica of the Batmobile which will feature in the Justice League movie during the 2017 New York Toy Fair. And when we say it’s stunning, we really mean it.

First things, first. It’s not actually a toy. It’s a collectors’ piece. Sure, many of them will end up being used as toys, but we had to clear the air for our die hard collectors.

A lot of US media had the opportunity to check out the new Batmobile replica first hand. One of them was CNET which shared some pics as well.

The Justice League Batmobile is off the hook! It will set you back a hefty $250 when it hits the stores this summer, but for that you get a lot, Mattel says. And, actually, you do!

For starters, the model is huge. It’s more than 20 inches long! The guns can how and hide upon command. The exhausts produce smoke when the engine is “working”, too. The steering wheel turns with the wheels and the headlights work.

The Batmobile even has a built-in camera inside of the cockpit. This means you can hook it up wirelessly to a mobile phone and see what Batman sees from the inside! What’s more there will be a mobile app which will add Augmented Reality tech to the camera and video feed. This will allow you to play interactive games by firing virtual rockets at enemies as you remote control the Batmobile around your room.

Of course, you also get a detailed Batman action figure. It can go inside the Batmobile, but you can also take him out. What’s more, you can put his hands on the wheel and they will move as it turns, so it will look as if the figure is really driving! You want this Justice League Batmobile? You better be quick! There will only be 35 000 units made. 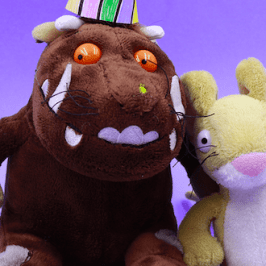 The popular animated franchise The Gruffalo will continue to get stuffed animal toys. It will... 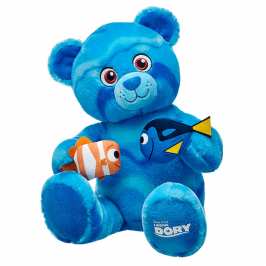 Build-A-Bear has commemorated the release of Disney’s Finding Dory with a new collection of themed... 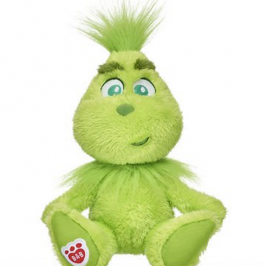 Build-A-Bear has a new toy line. It features one character – The Grinch. It comes... 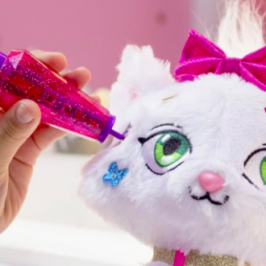 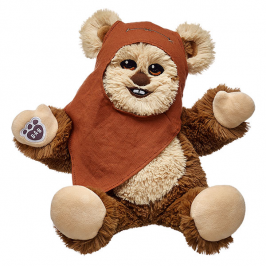