Mattel has secured the license to make the new Despicable Me and Minions toys. It’s a three year deal which will carry the latest movies in the franchise.

Mattel will also launch a lot of toys for the new Minions movie which will make its way to the cinemas in Summer 2020. “As the stars of the highest-grossing animated franchise to date, Illumination’s Minions have captured the imaginations and hearts of people around the world,” said Janet Hsu, chief franchise management officer, Mattel to ToyNews.

“As we continue to develop richer, more engaging ways for fans to interact with our brands, we are excited to collaborate with Illumination and Mattel to design a brand-new line of toys and consumer products, inspired by Illumination’s Despicable Me franchise. Illumination’s Minions are a global pop-culture phenomenon, embraced by all ages and cultures, and we’re excited for the global launch of Minions 2 and for Mattel’s new toy and products lines, which are sure to inspire creativity, open up new ways to play and extend the storytelling”, Vince Klaseus, president, Universal Brand Development says.

The first toys from the new deal will come ahead of the new movies. 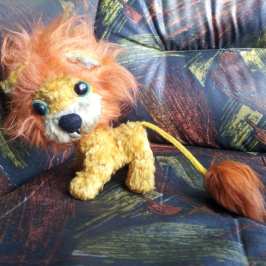 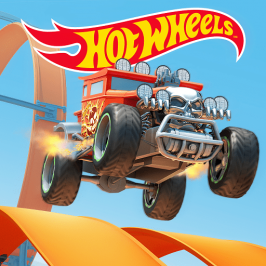 Hot Wheels will have quite the year in 2020 in Europe. Mattel is bringing the... 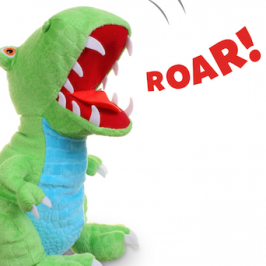 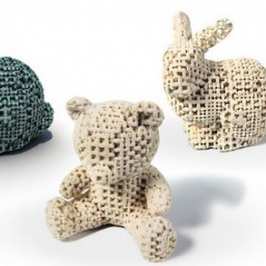 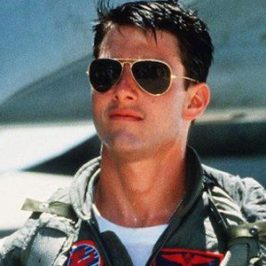 One of the big movies next year is going to be the return of Top...