Current kids, called Generation Alpha, are used to technology, According to Mattel though, this doesn’t mean they won’t like or want classic toys.

Mattel CEO Margo Georgiadis was at the Fortune Brainstorm Tech Conference in Aspen. She outlined Mattel’s plans to win over these young kids, ToyNews reports.

She says current kids are a very different type of consumer than before. They are surrounded by smartphones, iPads, social media.

“A lot of people call them Generation Glass,” she said. “This is definitely a generation that has grown up expecting the world to be immersive, adaptable and increasing customized. And they want to be in charge.”

Georgiadis thinks Mattel will have to change a bit to meet these kids’ interests. “Generation Alpha has very different expectations for the entire world. Everything that’s going to happen in their lives needs to be visual, on demand, adaptive, in demand, and we have to find a way to embed that into our toy experiences. There are a lot of toys that have been released that have tried to stimulate engagement with kids, but they’re actually fundamentally not that fun”, she says.

She thinks the problem is the way technology is used. “Kids don’t want to eat spinach. If you don’t integrate the technology in a way that’s actually fun, the kids don’t stay with the play pattern.”

“It is our job to ensure that everyone feels included and empowered,” said Georgiadis. “We are living in a world that is increasingly diverse and part of helping kids develop, and be those successful leaders of tomorrow is helping them learn how to embrace multiculturalism and diversity.”

Does this mean we can expect current classic toys to continue? We think so. Maybe they would get a few tech features here and there. In the end though, the toy cars will be toy cars, Barbie will be Barbie, plushies will be plushies. It’s the toys themselves that win the kids over, not the tech they could use. 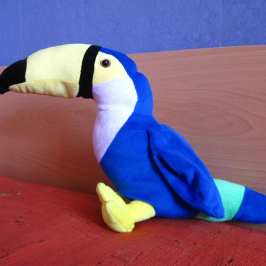 The Spider-Man: Homecoming is gathering quite a lot of good feedback and it’s not even... 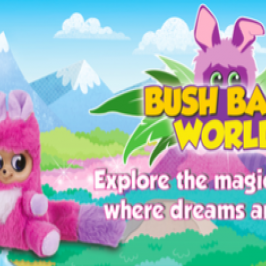 Golden Bear announced yet another project for its toy line Bush Baby. The plush toys... 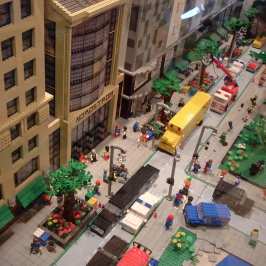 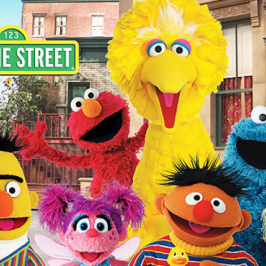 Headstart International announced it has landed a deal with Sesame Workshop. The company will make...