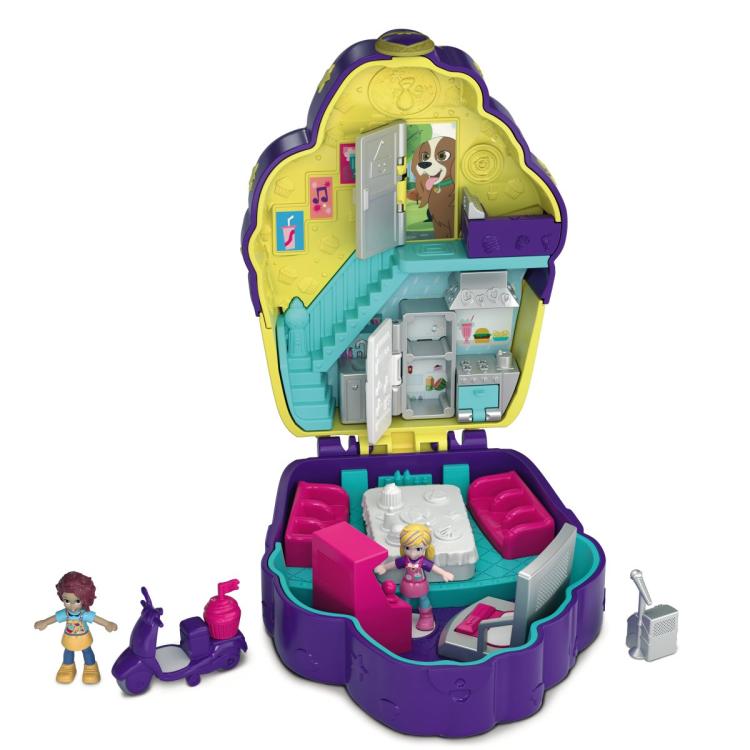 The Polly Pocket line of toys was quite popular back in the day. Now it’s coming back thanks to Mattel. Young kids will also be able to enjoy the original toy in its full glory.

Mattel announced it’s going to relaunch the popular toy from the 90s. This will allow kids from the new generation to enjoy the unique world of the Polly Pocket toys.

For those of you that are new to this, you’re probably asking what are those Polly Pocket toys. They are compact toy homes, shops and other sites. Each of them looks like a unique small box. Open it up, and it will reveal a whole, full interior of a house, complete with stairs, rooms, furniture.

Each Polly Pocket toy also has additional micro-dolls, toys, etc. The first Polly Pocket was launched almost 30 years ago. Now, they are coming back with a completely new story line.

“With more than 10 million compacts sold throughout the years, the compact product line nods to the brand’s heritage and surprise factor. It also reflects an updated look of the characters and scenes from the content,” a Mattel spokesperson told PopSugar. “The series follows Polly and her friends as they embrace big adventures in a shrunken size, thanks to Polly’s magic locket.”

The new Polly Pocket collectables are going to hit the stores this summer. The first scenes will feature a picnic at a skate park, a concert stage, deep sea ocean adventure, snow globe and beach vacation. Some of them are similar in theme as the original Pocket compacts. They sold for $10-20. The prices of the new versions are not known, but it’s likely they aren’t going to be much different.

The new Polly Pockets are also coming with a revamped look. Not everyone is thrilled with that though. Some fans of the original toys prefer the original look. They fell like the new look spoils the vibe. Whether this is the case or not, we will be able to find out in the summer when the toys hit the stores. If people like them, then the new look is doing its job. 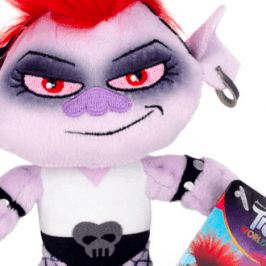 We’ve often talked about how beneficial stuffed animals can be. A teddy bear has changed... 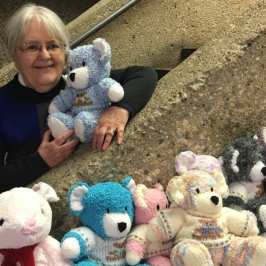 An elderly woman from Edmonton has a great way to keep herself busy. She is... 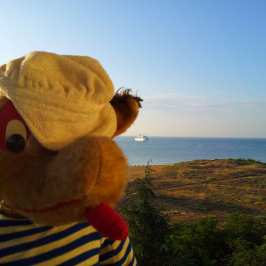 Autism is a very serious issue that most people don’t really know how to tackle....