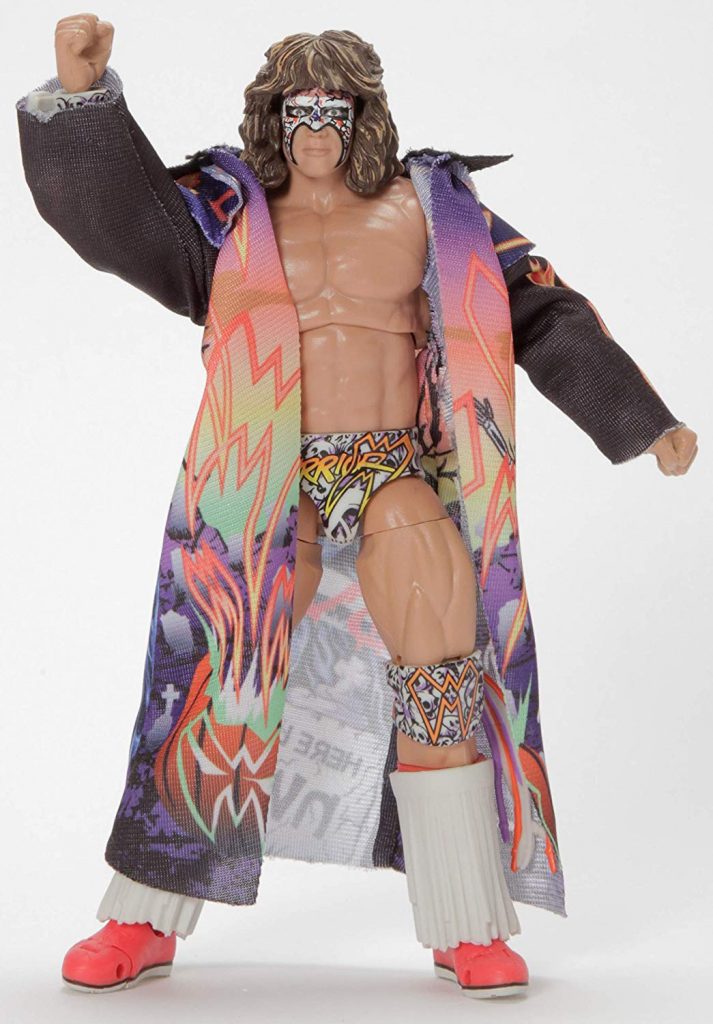 Hot on the heels of WrestleMania 35 Mattel is introducing a few Ultimate Edition WWE action figures. Four of them are already out for pre-orders.

The figures will be out over the next few months. On July 15th you can expect the debut of the new Ultimate Warrior action figure.

It depicts the Ultimate Warrior from WCW Halloween Havoc 1998. It has the same gear, changeable hands, removable tassles and more.

The action figure also has “more than 30 points of articulation plus ab-crunch torso, double-jointed knees and double-jointed elbows!” There are also two swappable heads, 3 pairs of hands and more. The price: $31.99.

On the same day the Ronda Rousey figure will also debut. It depicts Ronda on her debut at WresleMania 34. It comes with 3 swappable heads, 2 pairs of hands, and a posable faux black leather jacket with double-jointed elbows. The price is the same.

Later in the year you can expect two more Ultimate Edition action figures. The first one of them is of Bret Hart from the King of the Ring 1994. Features Authentic ring gear including posable black faux leather jacket with double-jointed elbows, signature pink in-ring gear, white lace up boots, arm, wrist and knee bands plus sunglasses. It comes with 3 heads, 2 pairs of arms and 3 pairs of hands. and Bret’s iconic sunglasses.

Finally, you can also expect Shinsuke Nakamura. His figure will debut along with Bret’s on September 6th. It also has Authentic ring gear including posable red faux leather jacket with double-jointed elbows, red pants, arm scarf and wrist bands. The figure shows Shinsuke from WresleMania 34. The figure also comes with 3 heads, 2 pairs of arms and 2 pairs of hands. The price is the same as with the other figures. 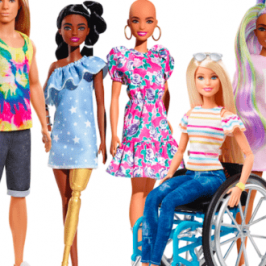 Barbie has been championing diversity for a while. Now Mattel is introducing an entirely new... 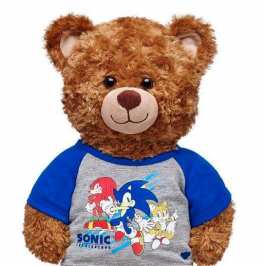 Disney’s “Christopher Robin” movie is going to be great for all fans of Winnie the... 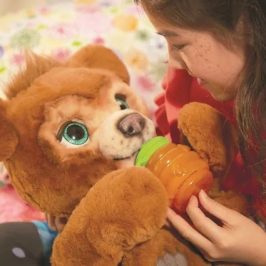 Up until the end of 2016 everything was simply great in the world of toys....