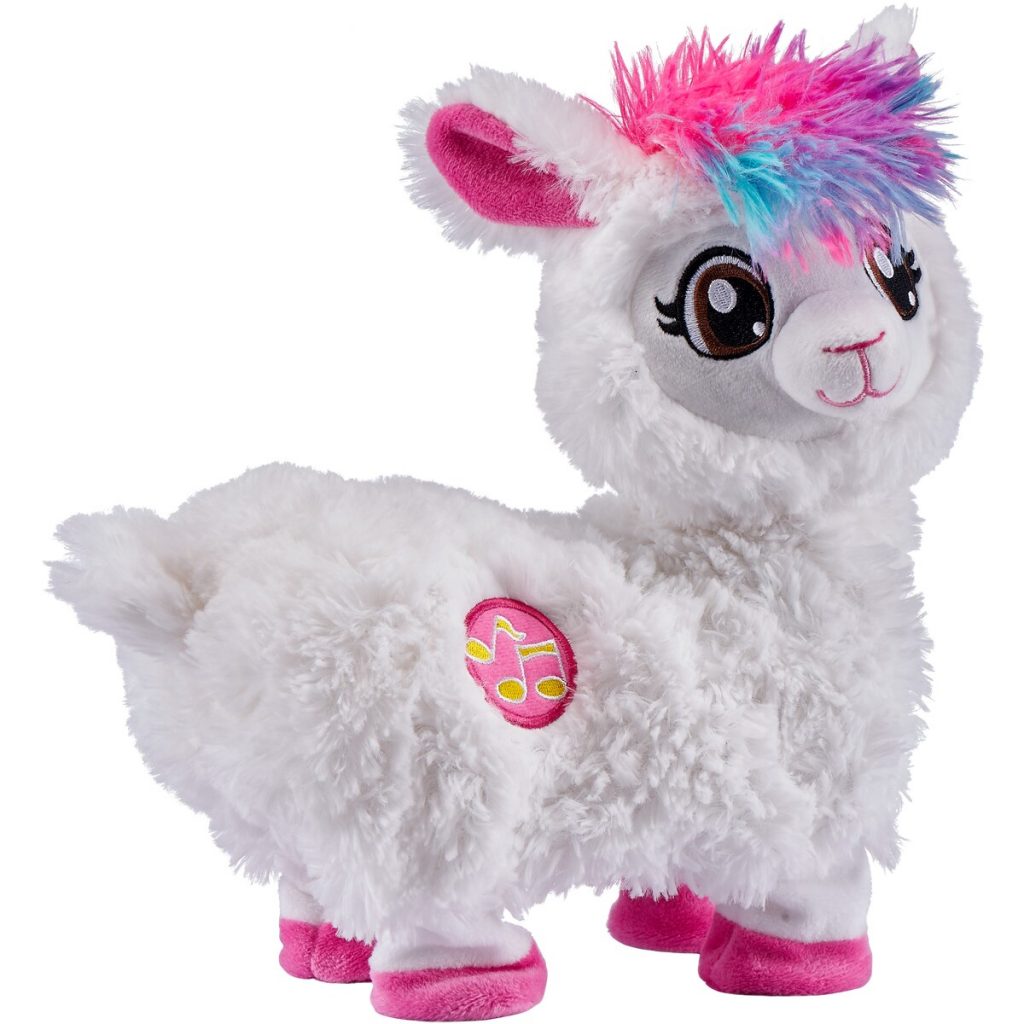 For decades unicorns have been among the toy industry’s most favorite staples. But times are starting to change, if we look at the latest New York Toy Fair, The New York Times reports.

According to the New York Times, llamas are starting to overtake unicorns as the most popular choice for toy makers. The newspaper reports that “booth after booth” there were llama toys everywhere.

“The toy industry has historically thrived off of mainstream animals like cats, Pound Puppies, bunnies and bears, but now it’s time for the llama to have its turn under the sun,” said Richard Gottlieb, the founder and principal of the consultancy firm Global Toy Group. “We tend to like cute animals that are soft and sweet. But llamas are kind of funny-looking, aren’t they?”

Basically llamas are the perfect choice. They tick all of the boxes and are new and interesting. Kids are so used to unicorns that they don’t see them as exciting as before. But llamas seem to be everywhere these days. Even in video games like Fortnite and so much more.

As a result, it’s no surprise to see llama toys become more and more popular. Now the question is whether llamas will be able to sustain this popularity as long as unicorns did. Or will unicorns eventually reclaim their spot? Or maybe something entirely new will pop up? 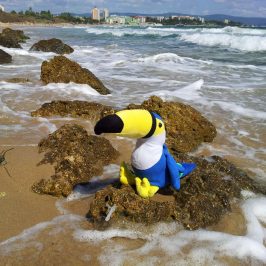 We all assume that all toys are fun and good. But actually that depends a...

Hasbro is teaming up with charity organization Meals on Wheels. The toy company will donate...