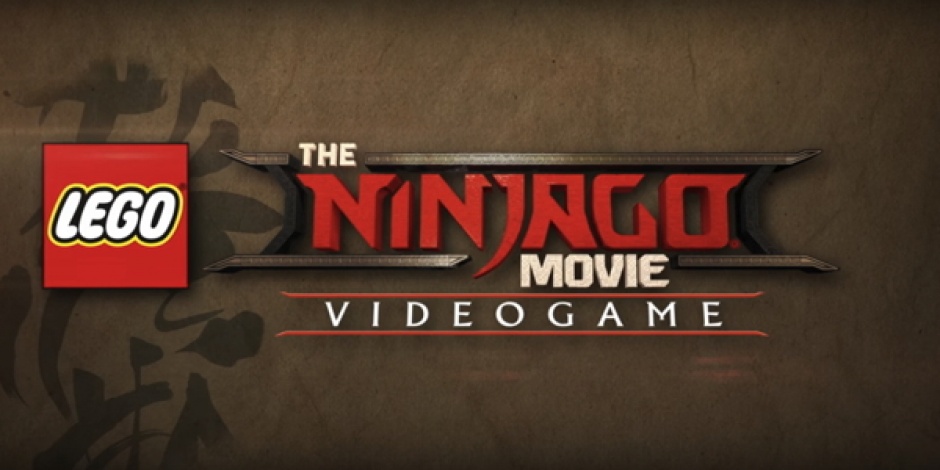 LEGO is preparing for another busy month. The new LEGO Ninjago Movie is on the way and will debut in September. And it won’t be alone.

The company is working with Warner Bors. Interactive Entertainment and TT Games, ToyNews reports. The three firms plan to introduce a video game based on the movie.

As you can imagine, the game will also land this September. This shows that LEGO has quite a lot of confidence in the success of the movie.

So, just after you’ve seen it, you will be able to play it. The LEGO Ninjago Movie Videogame will be out along with the movie.

In the game, you will explore the movie world and be able to choose to play as the different ninjas. Lloyd, Nya, Jay, Kai, Cole, Zane and Master Wu will defend their home island of Ninjago from the evil Lord Garmadon and his Shark Army.

“The LEGO Group is pleased to extend the Ninjago play experience with The LEGO Ninjago Movie Video Game. Fans will love playing as their favorite Ninjago heroes and joining an epic adventure of good versus evil”, said Sean McEvoy, VP of digital games at The LEGO Group.

The game will hit the stores on September 22nd. It will be available for PlayStation 4, Xbox One, Nintendo Switch and PC.

“The LEGO Ninjago Movie Video Game brings the non-stop action and thrilling combat of the film into the living room so kids can embark on their own Ninjago adventures. Enhanced movements will help players traverse Ninjago with the fluidity and grace of a secret ninja warrior and improve their combat skills”, Tom Stone, MD of TT Games adds. 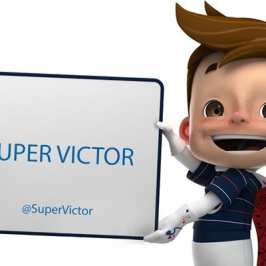 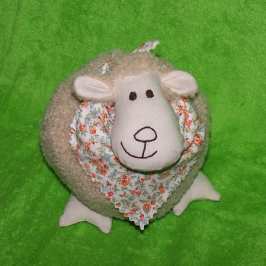 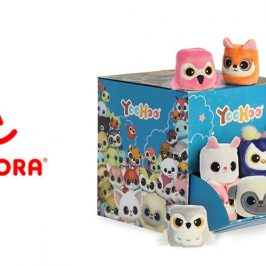 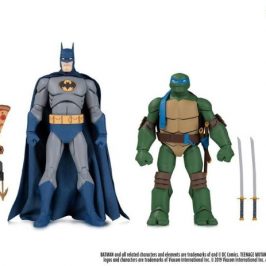 Animated crossovers are becoming a bigger and bigger trend. This fall we will get to...