LEGO and Minecraft suit each other very well thanks to their blocky and bricky style. Now LEGO has showed off it’s biggest Minecraft playset ever.

LEGO has already had several Minecraft sets out. Now, the Danish company is preparing to release the biggest one yet.

It will be out in the stores in June of this year and it will focus on one of the most important parts of the game: The Village. While it may seem boring compared to the previous sets like the Nether for example, the Village set will make up with size and variety.

The set will cost $199.99 but it will come with a whopping 1600 pieces. It will cover three biomes – the rainforest, snow and desert. It will also allow players to build several structures like a library, blacksmith, watchtower, marketplace, butcher, even a water well. Of course you can build anything else you can think of using the parts. 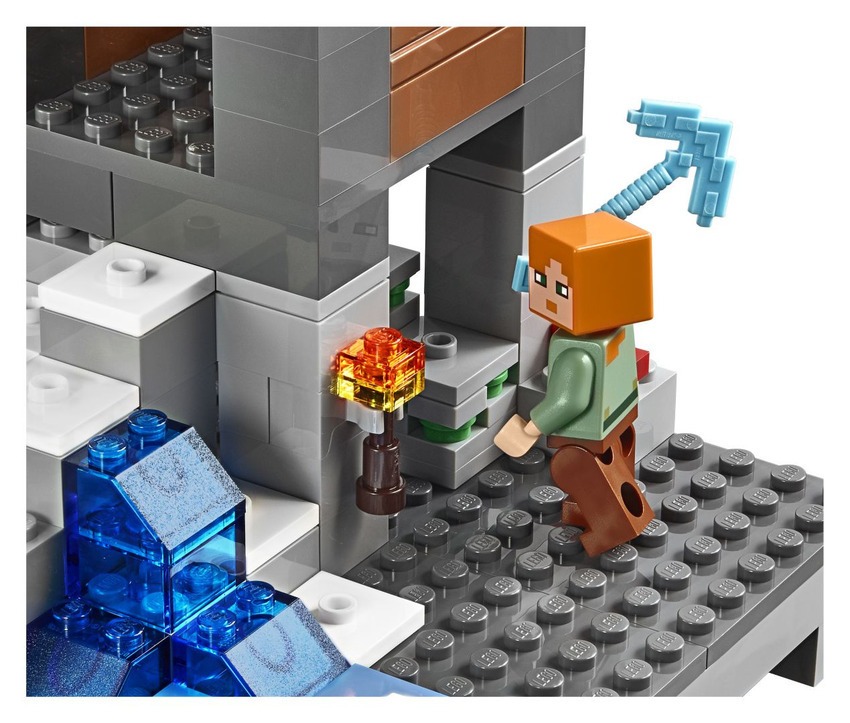 The bigger buildings feature hinges and can be opened so that players and interact with their interiors. And you will have quite a few minifigures to play with. Among them are Steve and Alex, two animals, a villager, a zombie, an Enderman, a Creeper and even an iron golem.

If you have other LEGO Minecraft sets along with the village, you can pretty much recreate the entire game now, albeit in a smaller scale, since Minecraft worlds are quite huge. 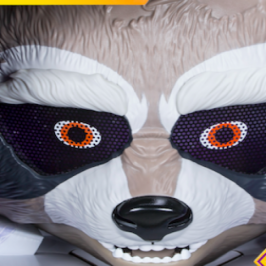 Hasbro and Marvel have unveiled a new Guardians of the Galaxy toy line. It will... 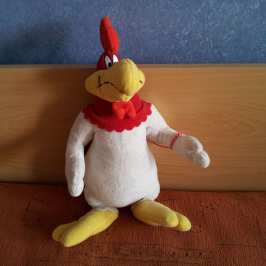 Stuffed animals are mainly for children but not always. Some soft toys are best suited... 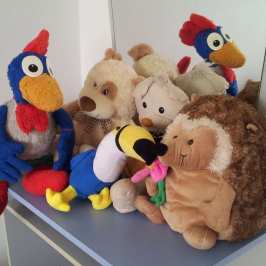 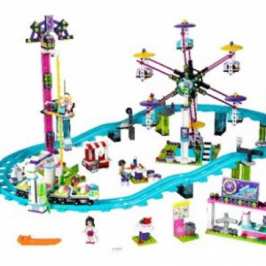 LEGO has added a new line of playsets called LEGO Friends. Don’t be fooled by...