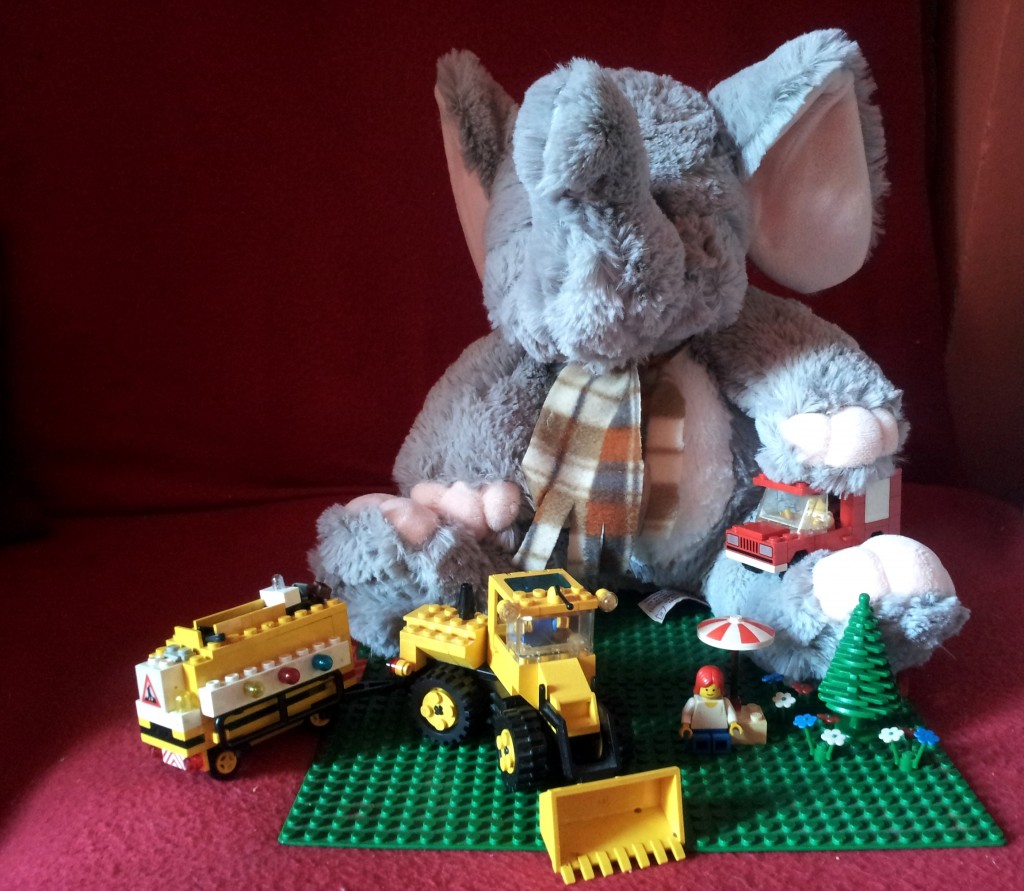 All of the top five best selling brands on Amazon retain their places from 2016, One Click Retail’s calculations show. For 2016 Amazon holds 20% of the total toy market sales in the US, ToyNews reports.

This is a clear reason why Toys R Us is having issues. The toy store chain has several big competitors, plus it lacked some vital things like play areas. This is why small and local toy shops thrive, because they are managing to adapt.

Toys R Us is just now starting to do the same. Whether or not it’s too late, we don’t know yet. But the toy market is still developing.

The top five toy brands on Amazon are: LEGO, Fisher-Price, Melissa & Doug, Little Tikes and Step2. All of them account for 30% of all toy sales on Amazon so far this year. And yay, there’s a stuffed animal maker in the top 5!

“In 2016, more than half of all US toy sales on Amazon took place in less than a 60-day period. On Amazon in 2016, more than a third took place in December alone, with the majority of those going to first-party brands. With the latest Toys R Us bankruptcy news, it’s more important than ever for toy brands to develop an Amazon-first strategy”, he says.

So, you can expect to see more and more online toy sales. Meanwhile classic toy stores and big store chains have to think outside of the box in order to keep their customers coming. 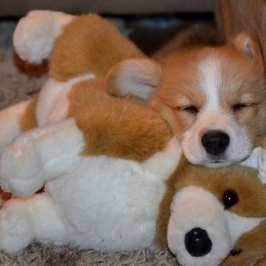 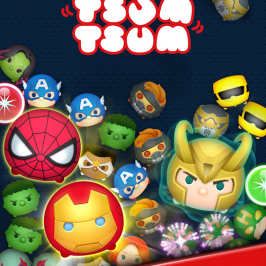 Marvel’s Tsum Tsum stuffed animals, made by Disney, now have their own mobile game. The... 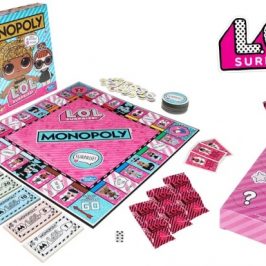 Hasbro and MGA Entertainment have a new partnership. It will see both companies releasing toys...

The demise of Toys R Us started as a problem only with the US business....