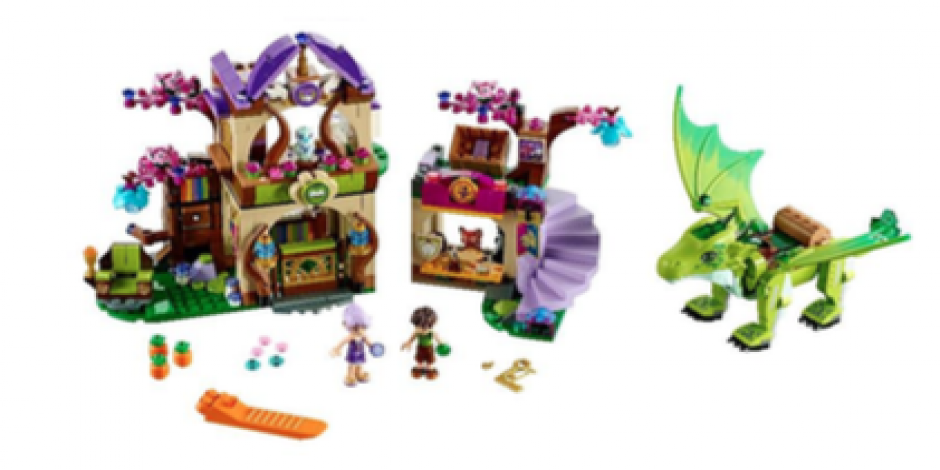 The popular LEGO Elves line will get at least six new playsets for 2016. The range is aimed at kids aged seven to ten years old. Here are some more details.

The new line up sets up several adventure worlds for the popular Elves characters. Everyone are present. From Azari, Farran, Naidan and Aira as well as ordinary girl Emily Jones.

The first set of the new collection is called Emily Jones & the Baby Win Dragon. It is priced at £8.99 and featuring an Emily Jones mini-doll figure, Fledge the baby dragon, a waterfall with a cave and a tree.

The second set is The Water Dragon Adventure. It is priced at £17.99. The set includes a Naida Riverheart mini-doll figure and Merina the water dragon. There are also a crystal waterfall with water catapult function and a hidden place for treasure.

Next up the line is the Elvendale School of Dragons. It comes in at £17.99 and features a Tidus Stormsurfer the Dragon trainer mini-doll figure as well as Mike the baby dragon, the dragon school with a classroom and a tree.

There will be two other sets called The Starlight Inn at £24.99 and the Fire Dragon’s Lava Cave priced at £34.99. All six sets will come out gradually throughout the year.

The top playset of the new range is The Secret Market Place. Priced at £49.99, it includes Farran Leafshade and Aira Windwhistler mini-doll, as well as Flamy, Owlyver and Thorne the Earch dragon. It also features two levels with stairs, a lever for activating the hammer in the goldsmith, opening drawer and a turning function to move the tree and reveal the sacred Book of Dragons.

The range will join the rest of the LEGO Elves line. 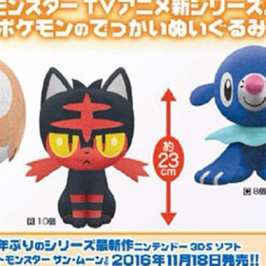 The first Pokemon Sun and Moon stuffed animals are ready! The Pokemon Company has officially...

Exactly 20 years ago the movie Toy Story revolutionized the world of animation cinema. The... 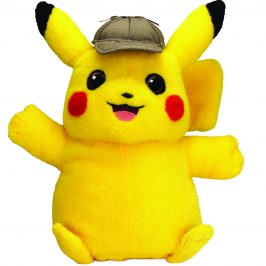