In 1989 Tim Burton launched one of the Batman classics which fans love even today. As a result, LEGO decided to mark the 30th anniversary with a new set.

The new special playset features a very interesting recreation of the 1989 Batmobile. It’s one of probably the most famous Batmobiles ever and LEGO has made sure to recreate it quite accurately.

This is also going to be one of the most challenging LEGO sets. It’s going to feature 3300 pieces and when completed, it will weigh in at over 3kg.

The completed LEGO Batmobile is 60 cm long and has several features. One of them is a rotating plate underneath. Another is the pop-up machine guns. It also comes with three minifigures – Batman, The Joker and Vicki Vale.

The official description of the Batmobile says: ” This LEGO® brick version of the 1989 Batmobile™ features a slide-open cockpit with a new-for-November-2019 wraparound windshield element, 2 minifigure seats, a steering wheel, stick shift and dashboard stickers, 2 hidden, non-shooting machine guns under the bonnet with a pop-up function activated by rotating the turbine exhaust, 2 decorative grappling hooks, wheel trims with the Bat logo and specially designed tyres for the front wheels, batwings and other iconic design details.”

The 1989 LEGO Batmobile will join the stores in the UK and US on November 29th, 2019. The price is $249 but judging from the sheer size, features and pieces of the set, it was never going to be among the cheapest LEGO offerings. But it’s for sure one of the coolest. 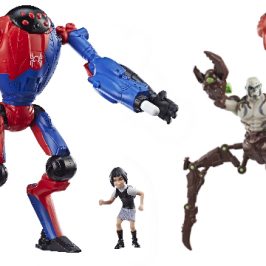 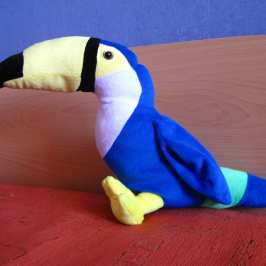 If you cuddle a lot with your plush toys you know that with time they... 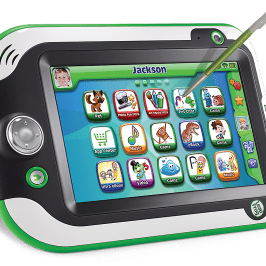