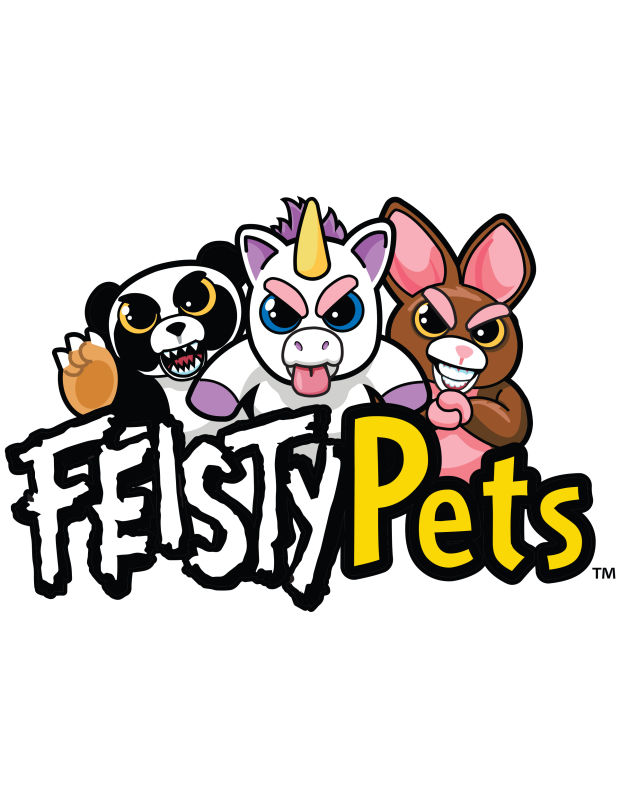 The Feisty Pets stuffed animals are preparing for a big year. They are going global with a new license for Jazwares. The company will make the new Feisty Pets toys.

The global master toy license is a deal with Surge Licensing, ToyNews reports. Thanks to the license, Jazwares will develop a new Feisty Pets toy line alongside the existing plush. The company will also handle the distribution of the plush in the UK.

Feisty Pets initially launched in 2016 and became a social media phenomenon among tweens, teens and millennials. The cute looking stuffed animals have a special feature. Squeeze them too tight and they will show you their teeth.
Feisty Pets quickly built quite the fan base. Since then, the brand that launched originally as a collection of interactive toys, has grown out to cover a series of YouTube shorts produced by Feisty Films.

Now the goals are even higher. Surge Licensing is planning to take full advantage of the deal with Jazwares. The company wants to take Feisty Pets to ‘Hollywood and beyond.’

“Feisty Pets is one of the hottest crazes happening in toys right now. We are so excited to be part of this phenomenon and can’t wait to create 360-degree experiences worldwide,” said Laura Zebersky, chief commercial officer, Jazwares.

Surge Licensing’s VP, Elan Freedman, added: “While Jazwares helps Feisty Pets make a home at retail worldwide, fans should be prepared for some characters to be spontaneously retired while other may debut as limited-edition characters”.

Surge also tells fans to be ready for a big Feisty Pets expansion: “The toy range will be available in every store and on every e-commerce platform imaginable.”

Surge Licensing concludes by stating that ‘Fesity Pets will be the next biggest global entertainment franchise and it all starts now, spring 2018.’ So, fans of Feisty Pets. Get ready.

The Fingerlings will finally have a stuffed animal line. Wowwee toys is releasing the new... 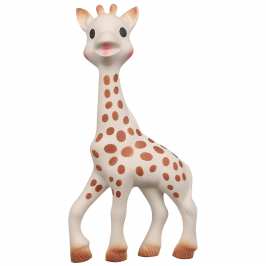 Plastic is everywhere these days. And it plays a big role in toys. But as...

FAO Schwarz is doing quite well and is expanding to new countries. The popular toy...